Big Brothers Big Sisters helps children realize their potential and build their futures through youth mentoring programs. We nurture children and strengthen communities. And we couldn't do any of it without you.

For 64 years, Big Brothers Big Sisters of Greater Chattanooga has operated under the belief that inherent in every child is the ability to succeed and thrive in life.  As a member agency of the oldest and largest youth mentoring organization in the United States, we make meaningful, monitored matches between adult volunteers (“Bigs”) and children (“Littles”), ages 6 through 14, in Hamilton, Marion, Bradley, Walker, Catoosa and Dade counties.  We develop positive relationships that have a direct and lasting effect on the lives of young people in our community.

Create and support one-to-one mentoring relationships that ignite the power and promise of youth.

Safety from the start

All youth achieve their full potential.

By partnering with parents / guardians, volunteers, and others in the community, we are accountable for each child in our program achieving:
✓ Higher aspirations, greater confidence, and better relationships
✓ Avoidance of risky behaviors
✓ Educational Success

2018 Finalist for Nonprofit of the Year in the Chattanooga Chamber 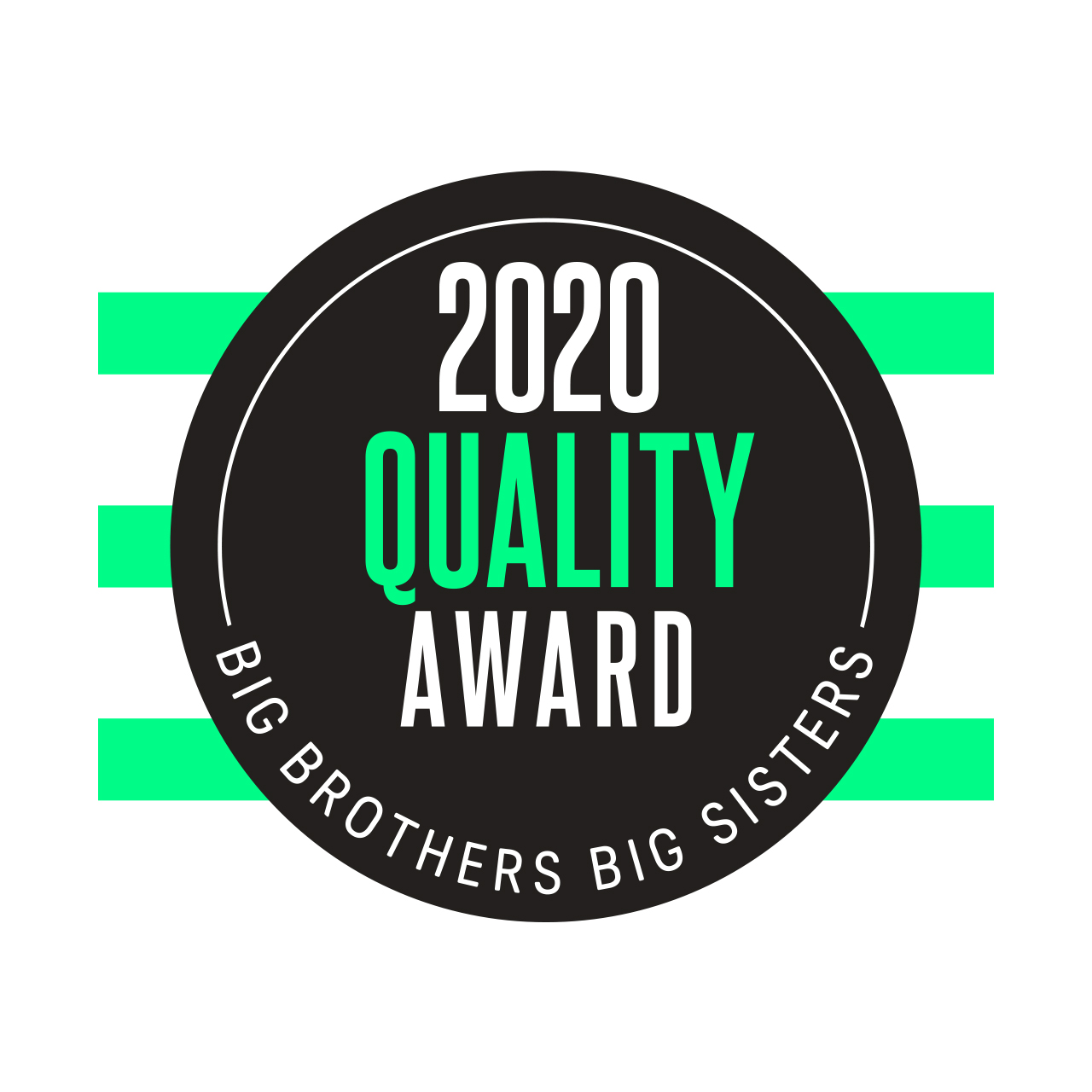 LEADING US IN THE RIGHT DIRECTION

From our Staff to our Board of Directors, Big Brothers Big Sisters has a compassionate and dedicated group of individuals on our side that are willing to do whatever it takes to help change children's lives for the better. 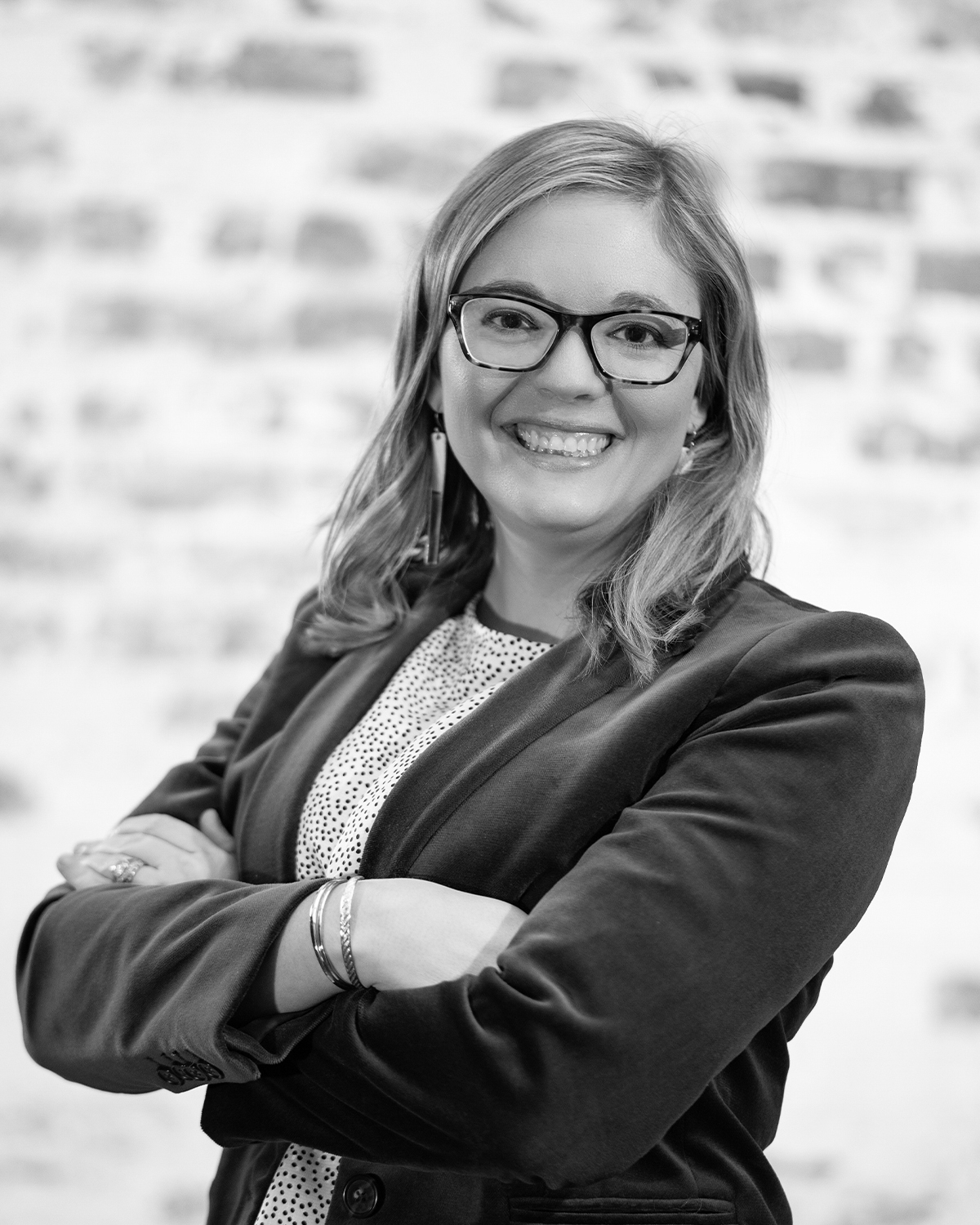 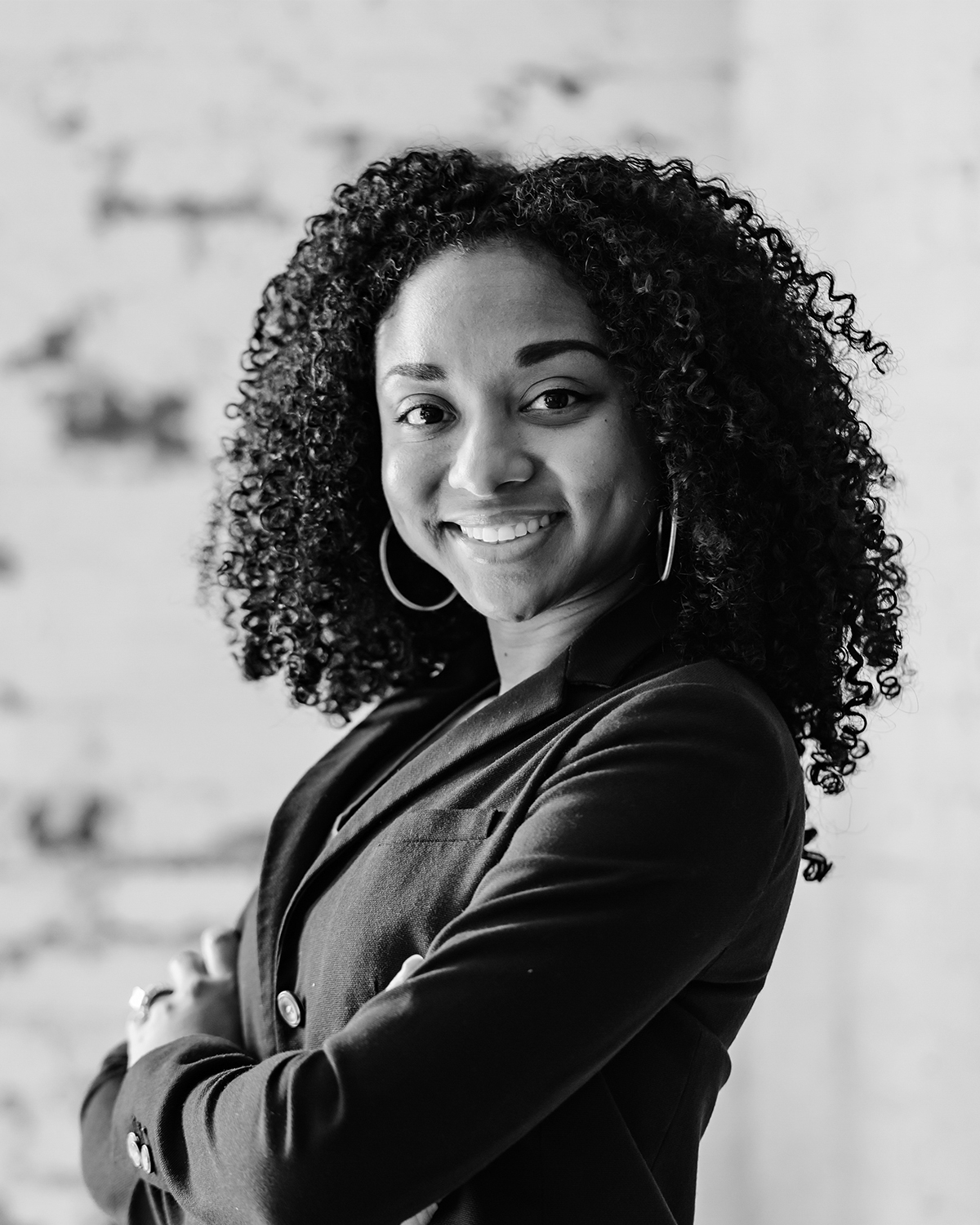 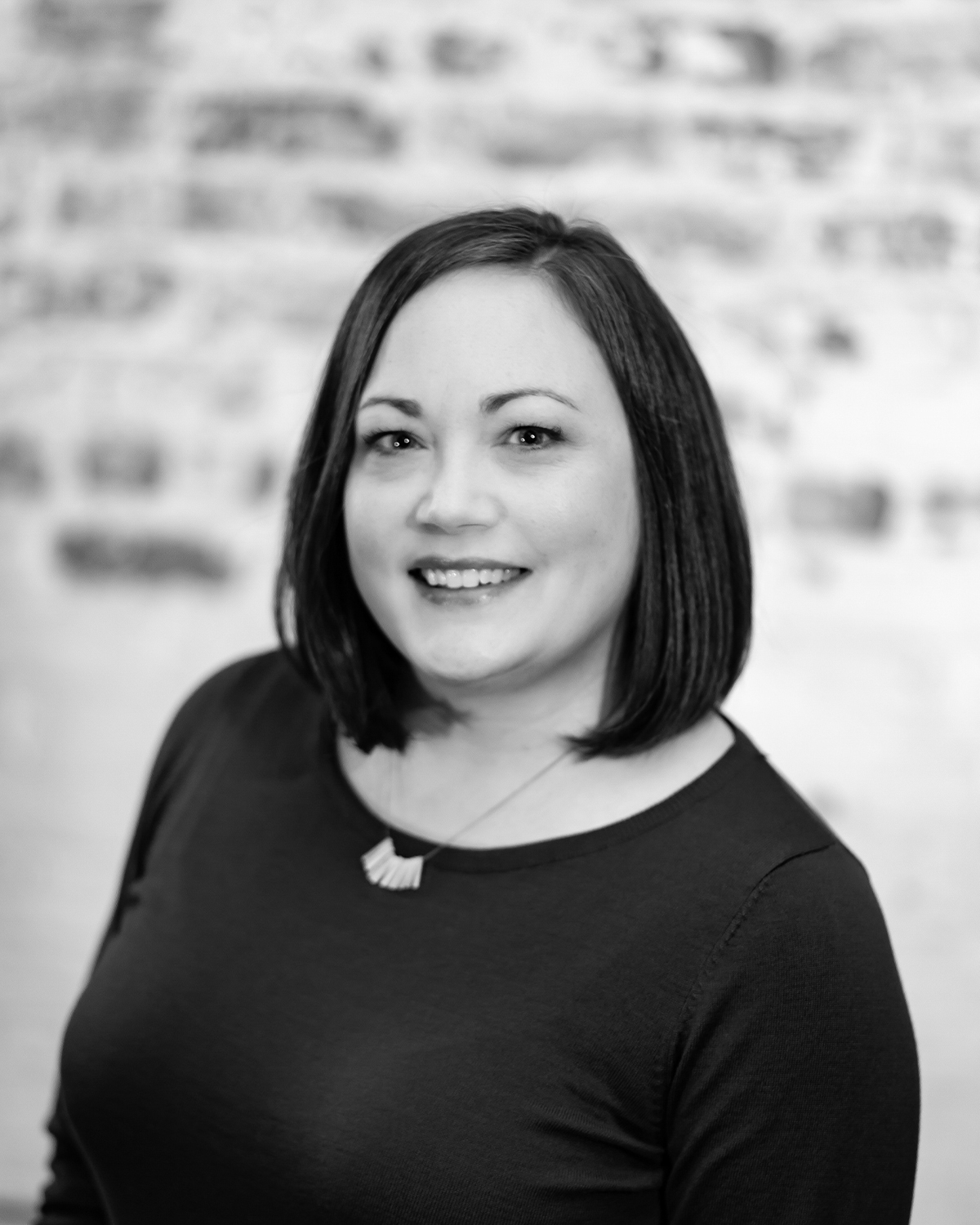 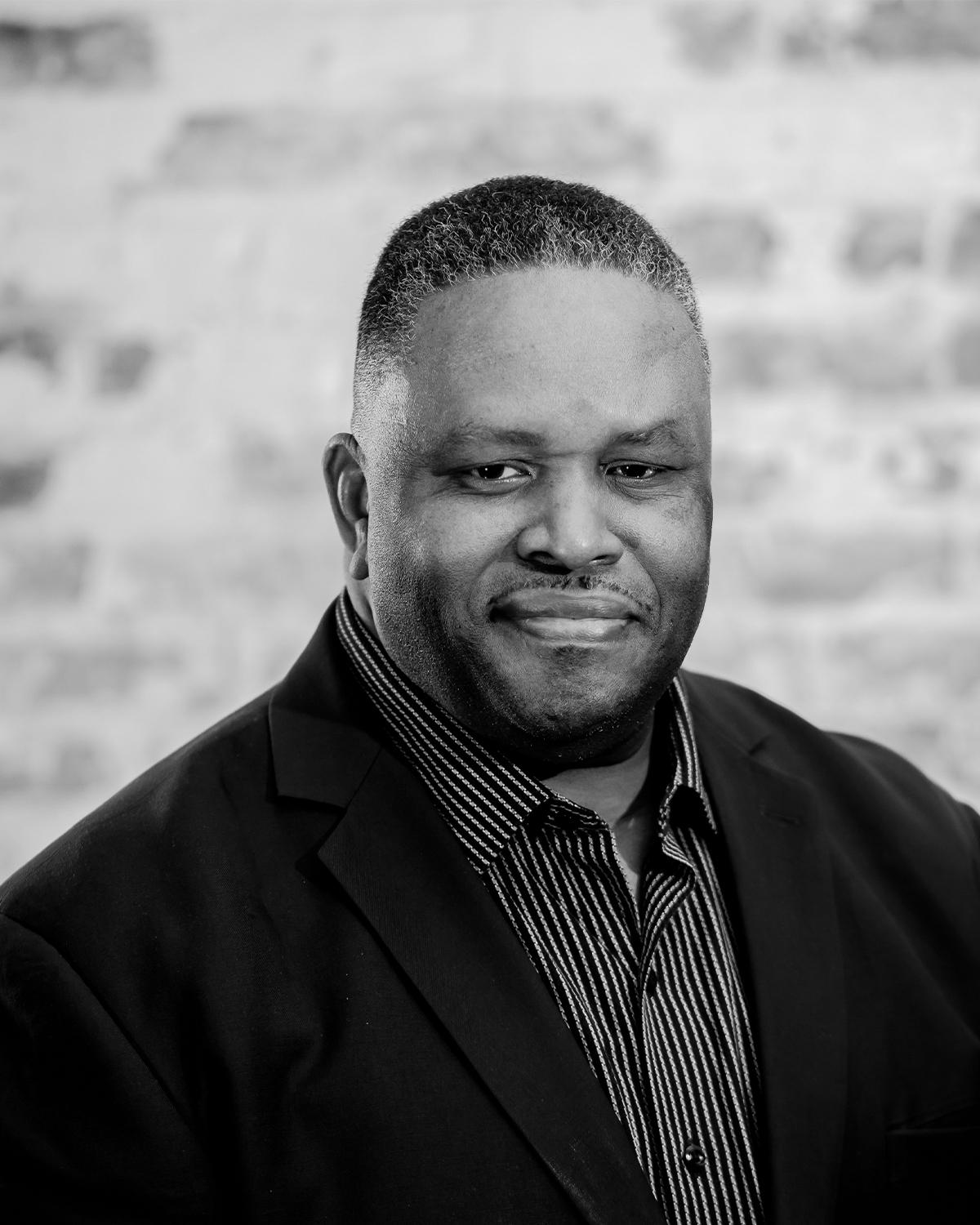 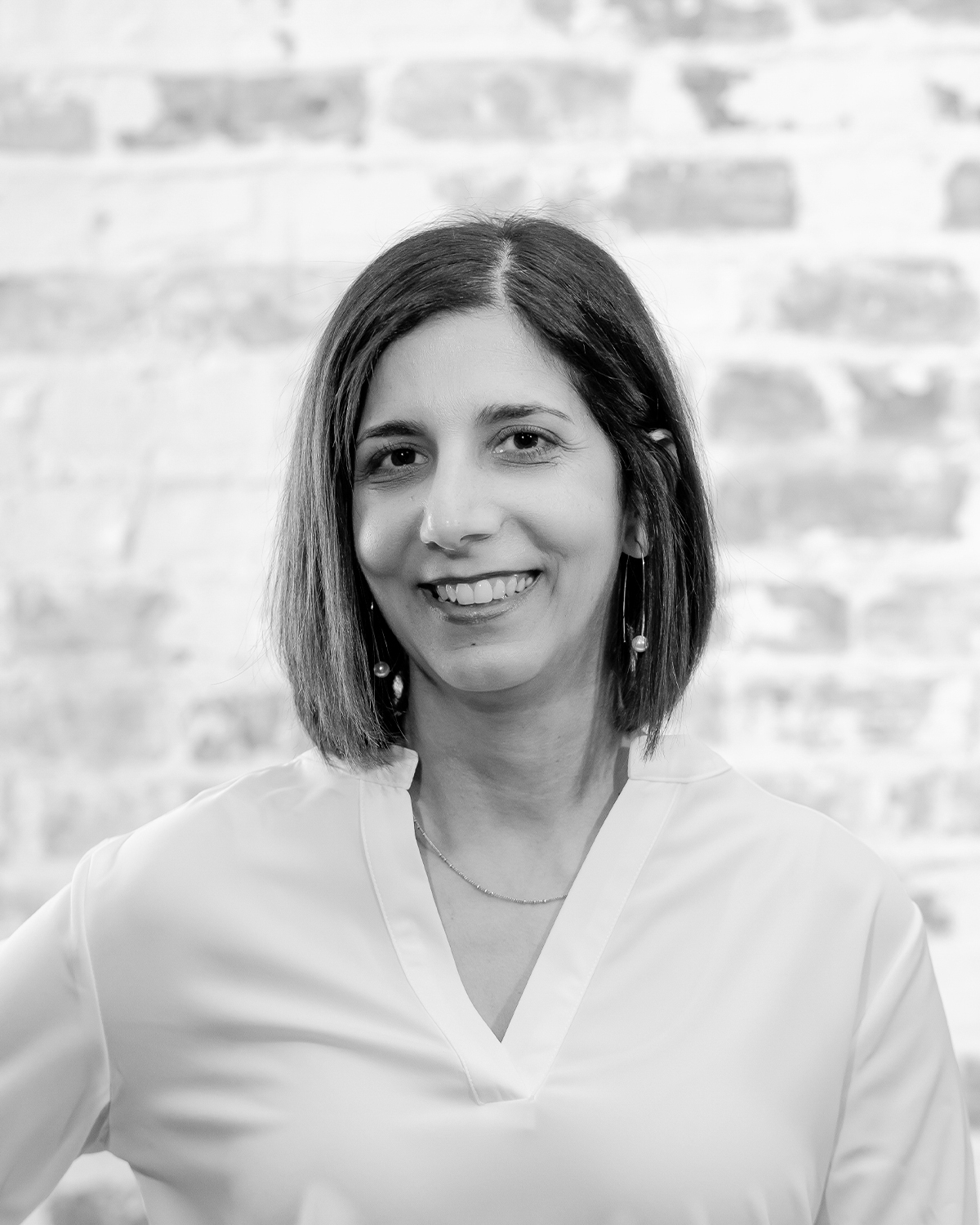 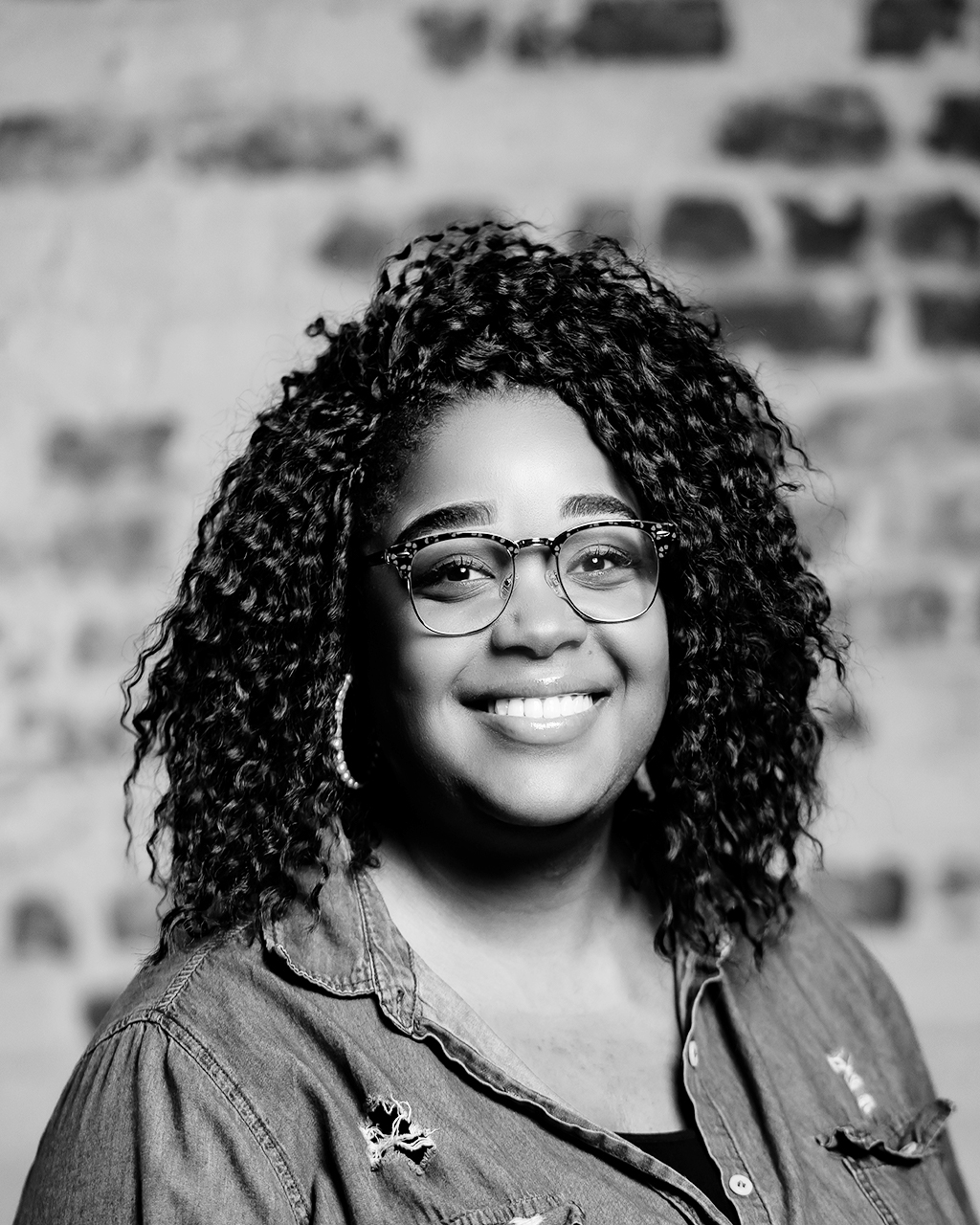 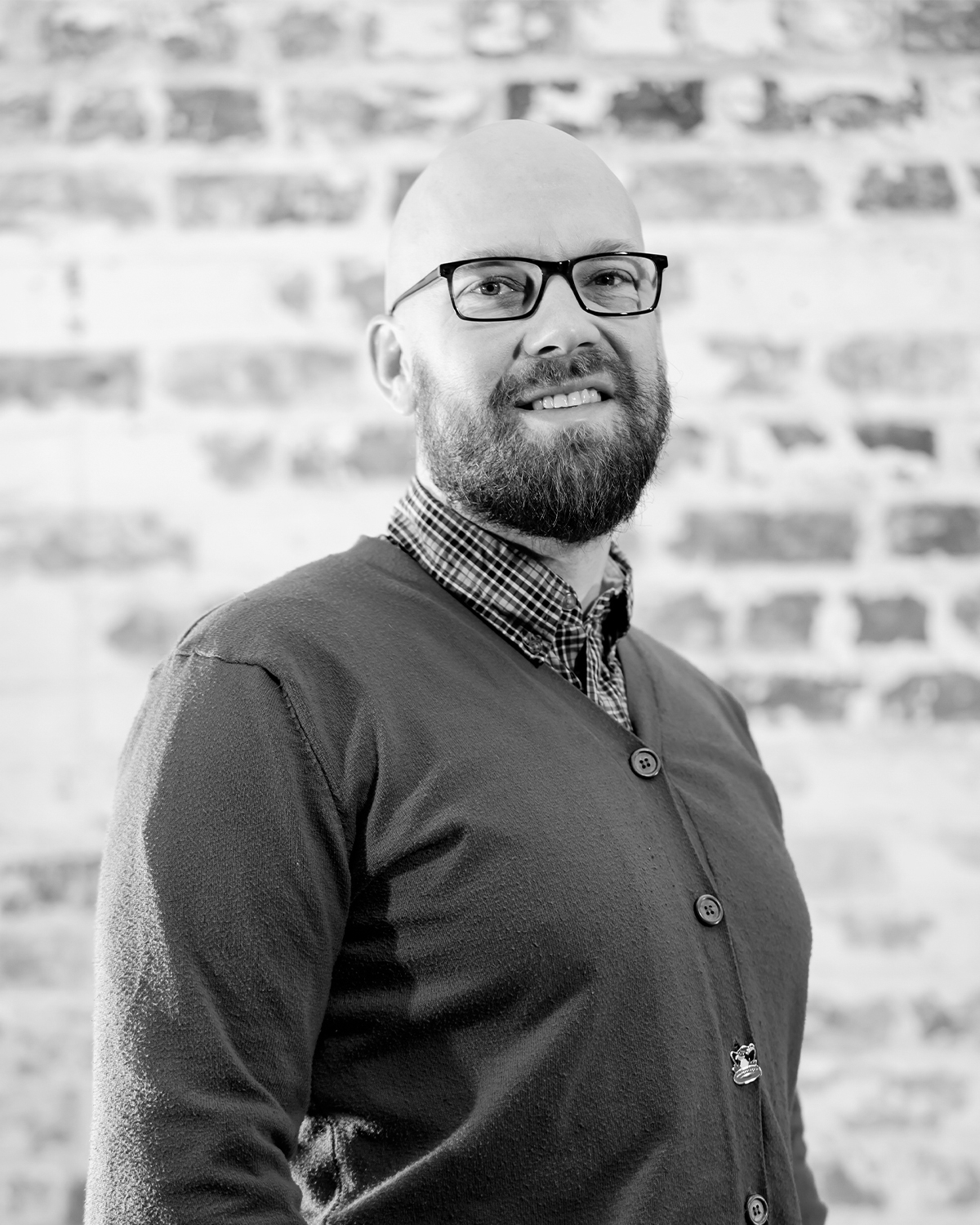 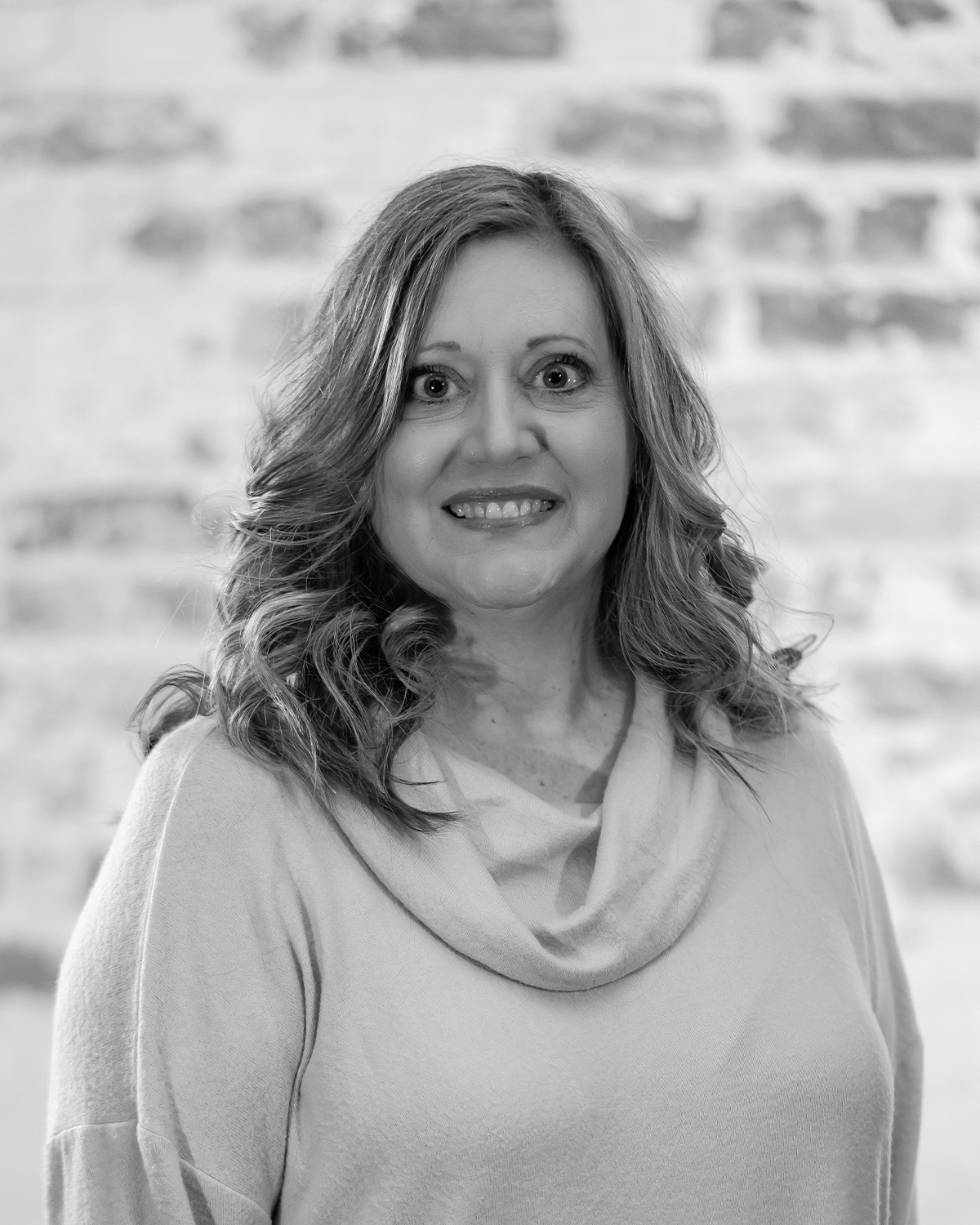 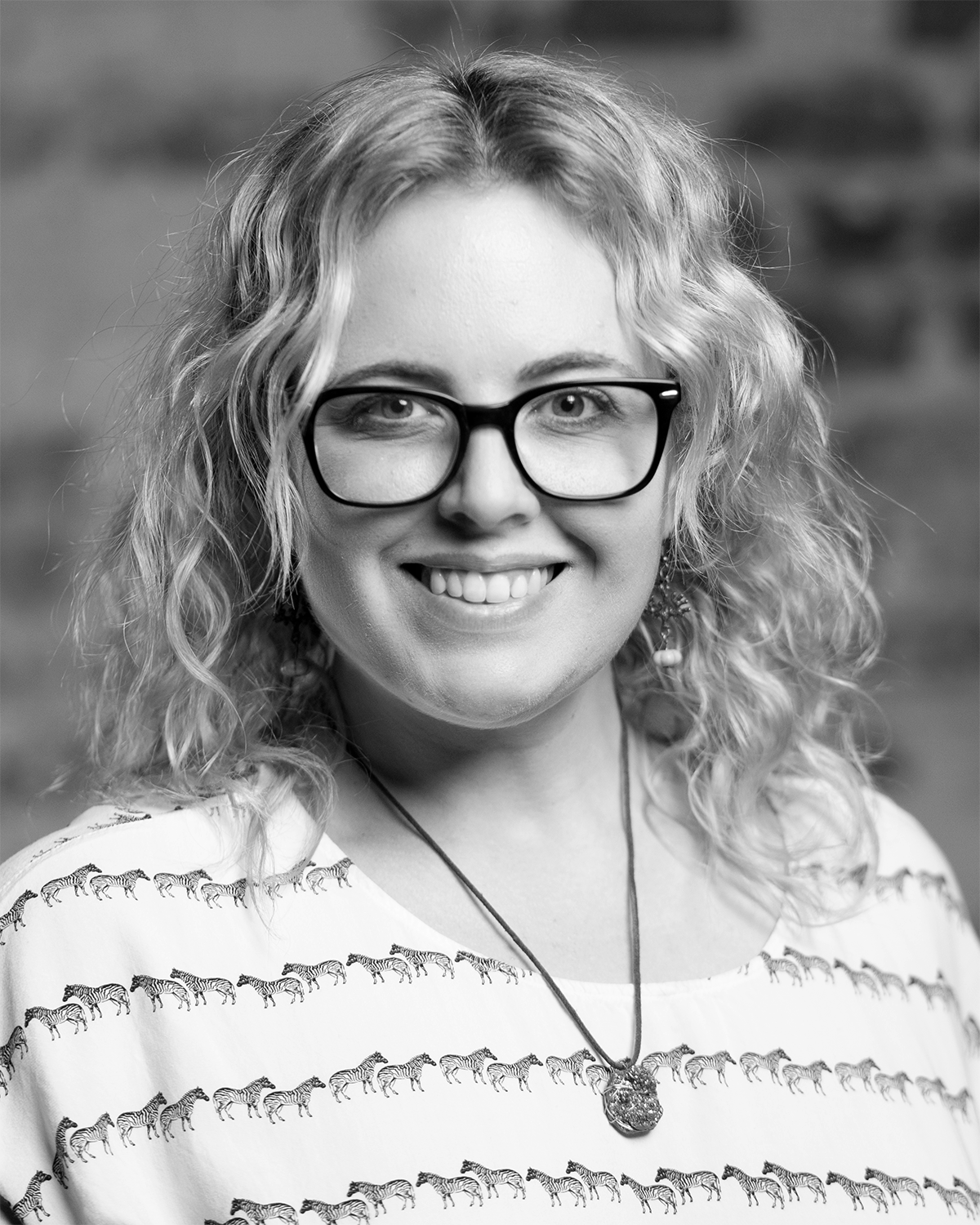 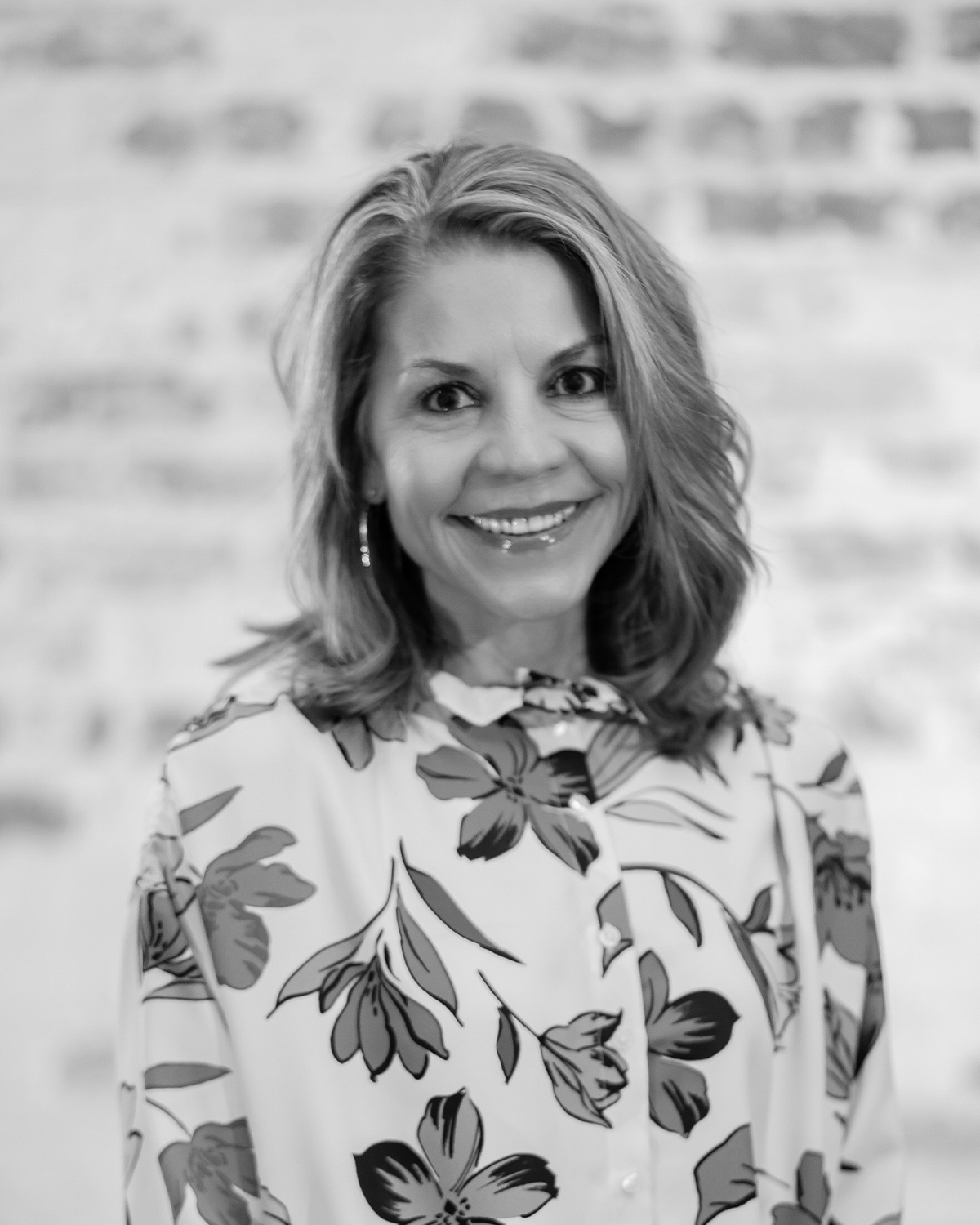 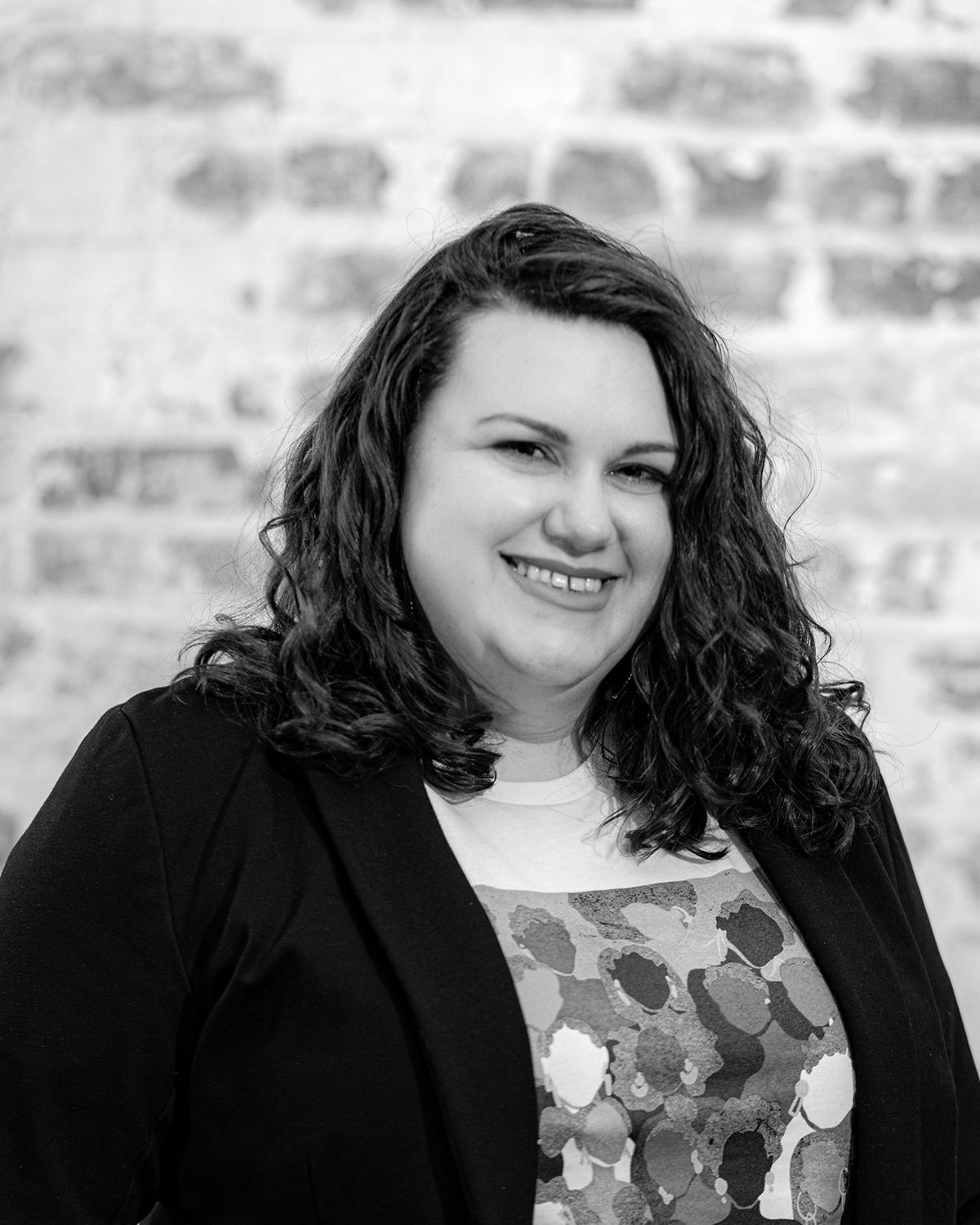 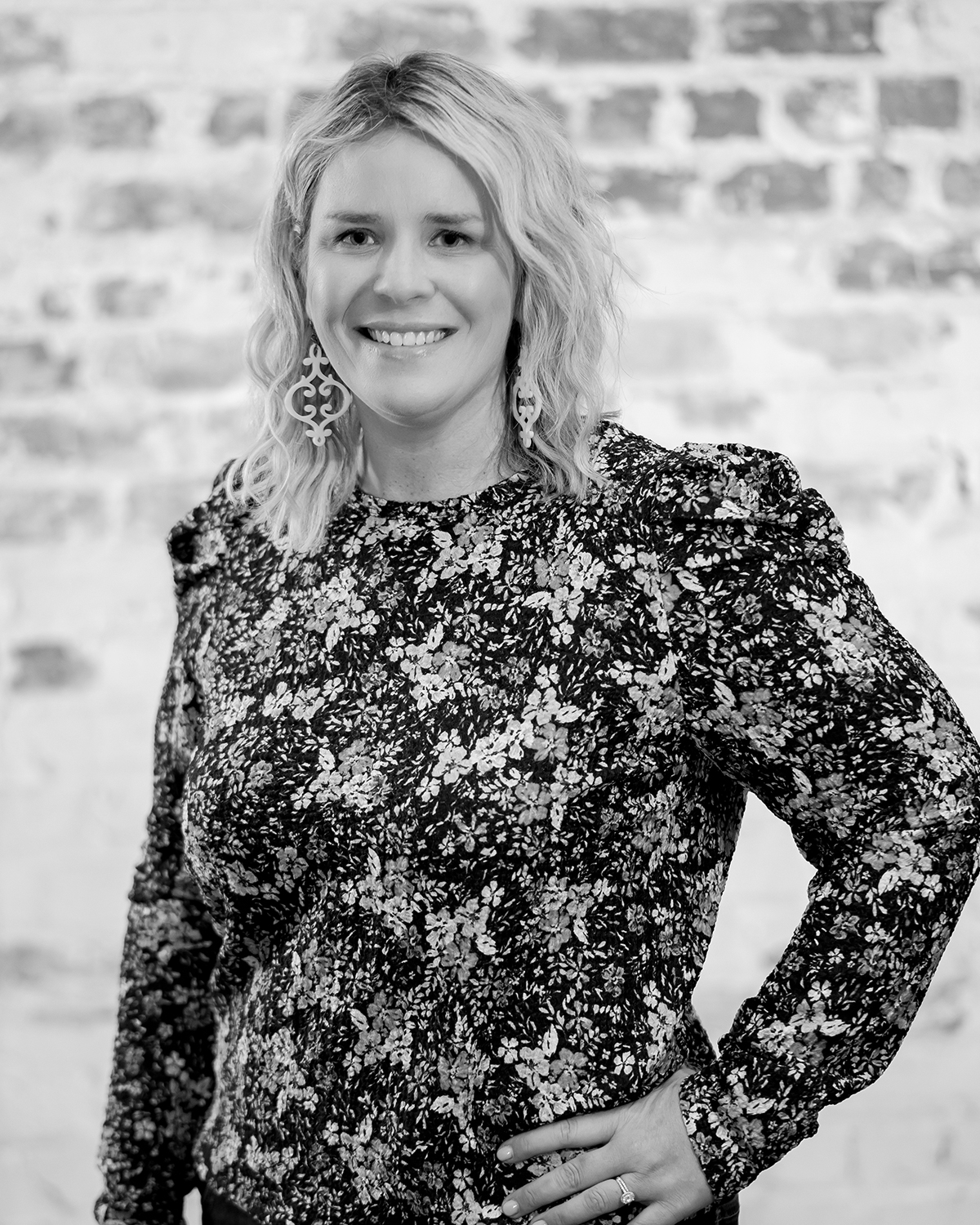 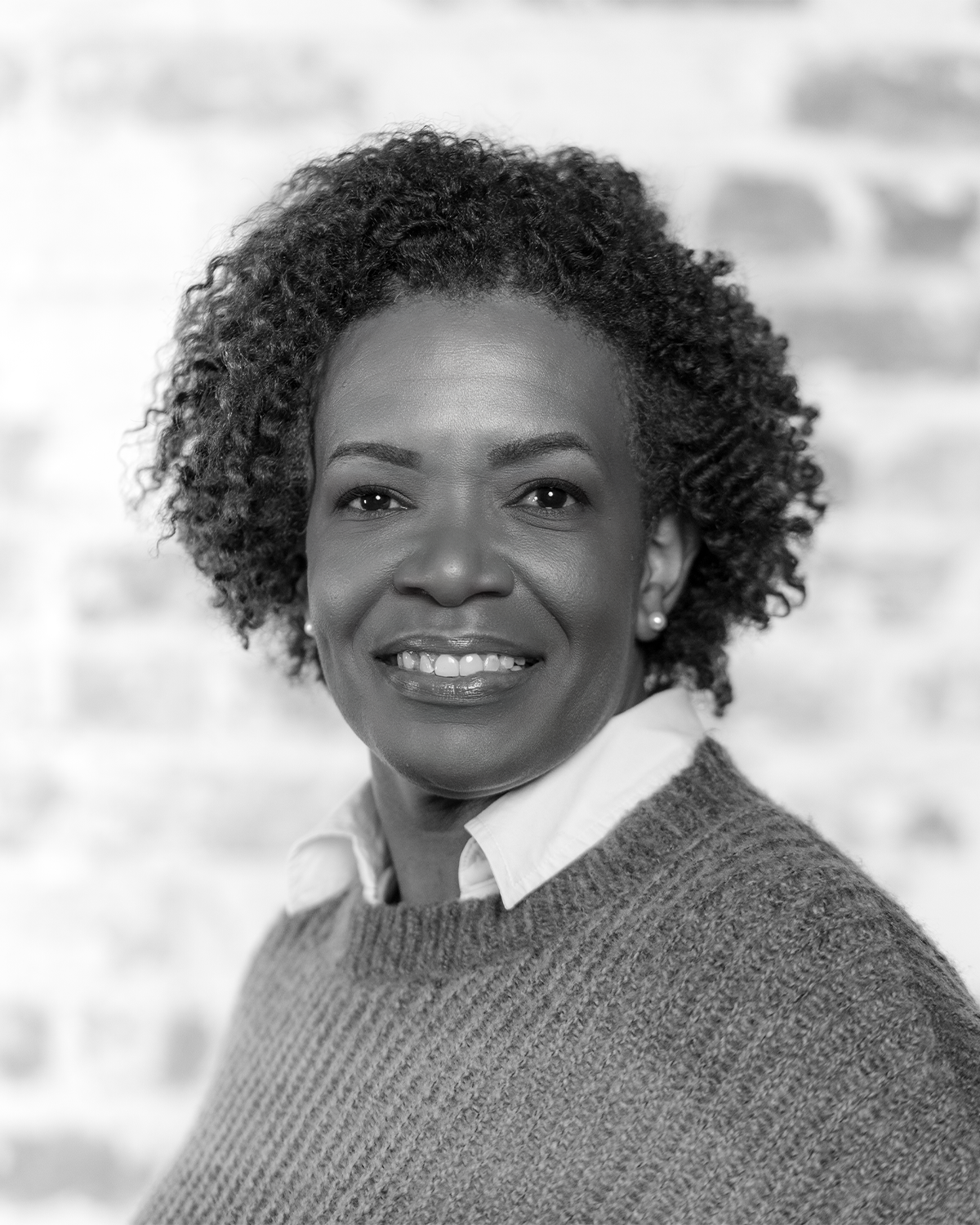 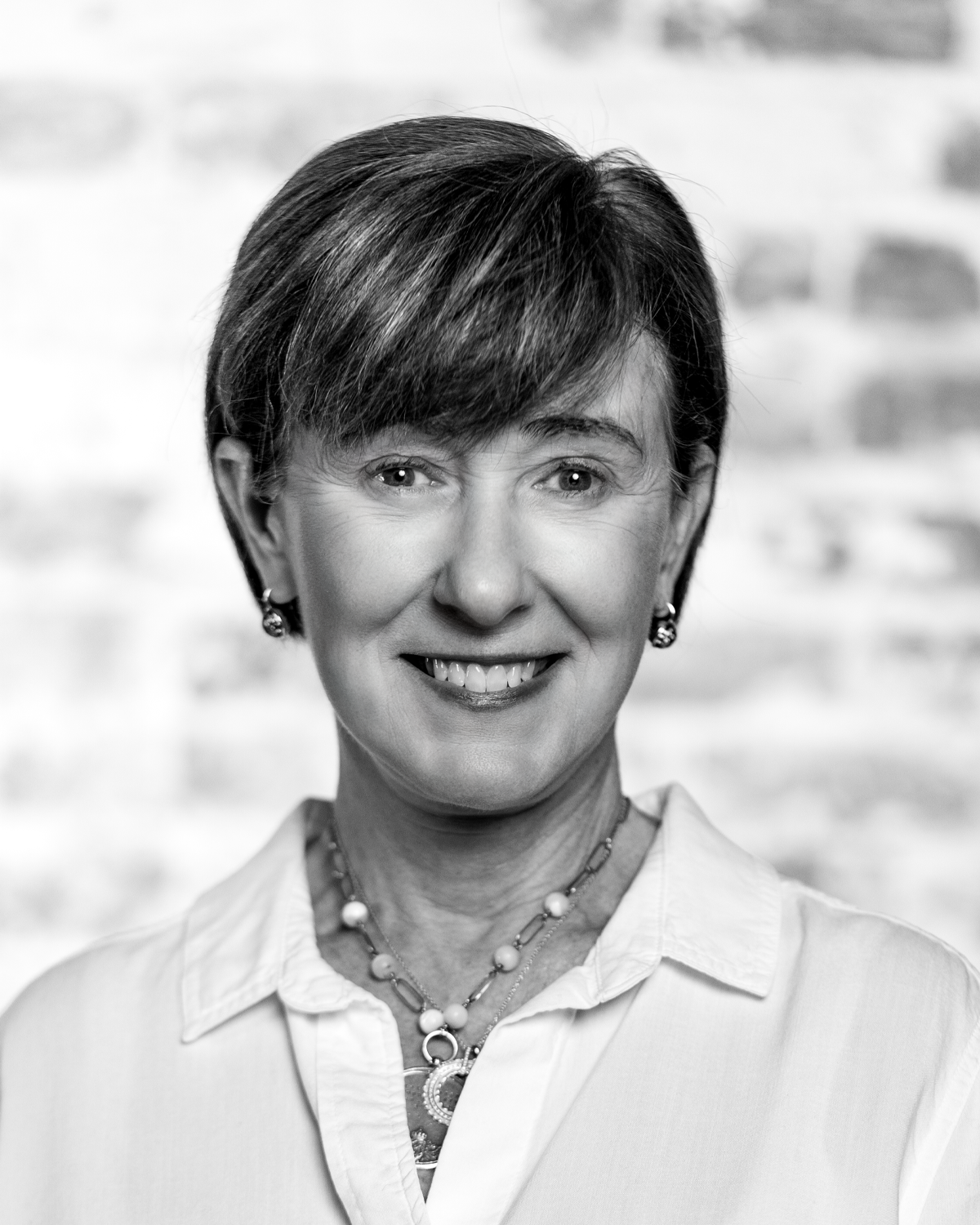 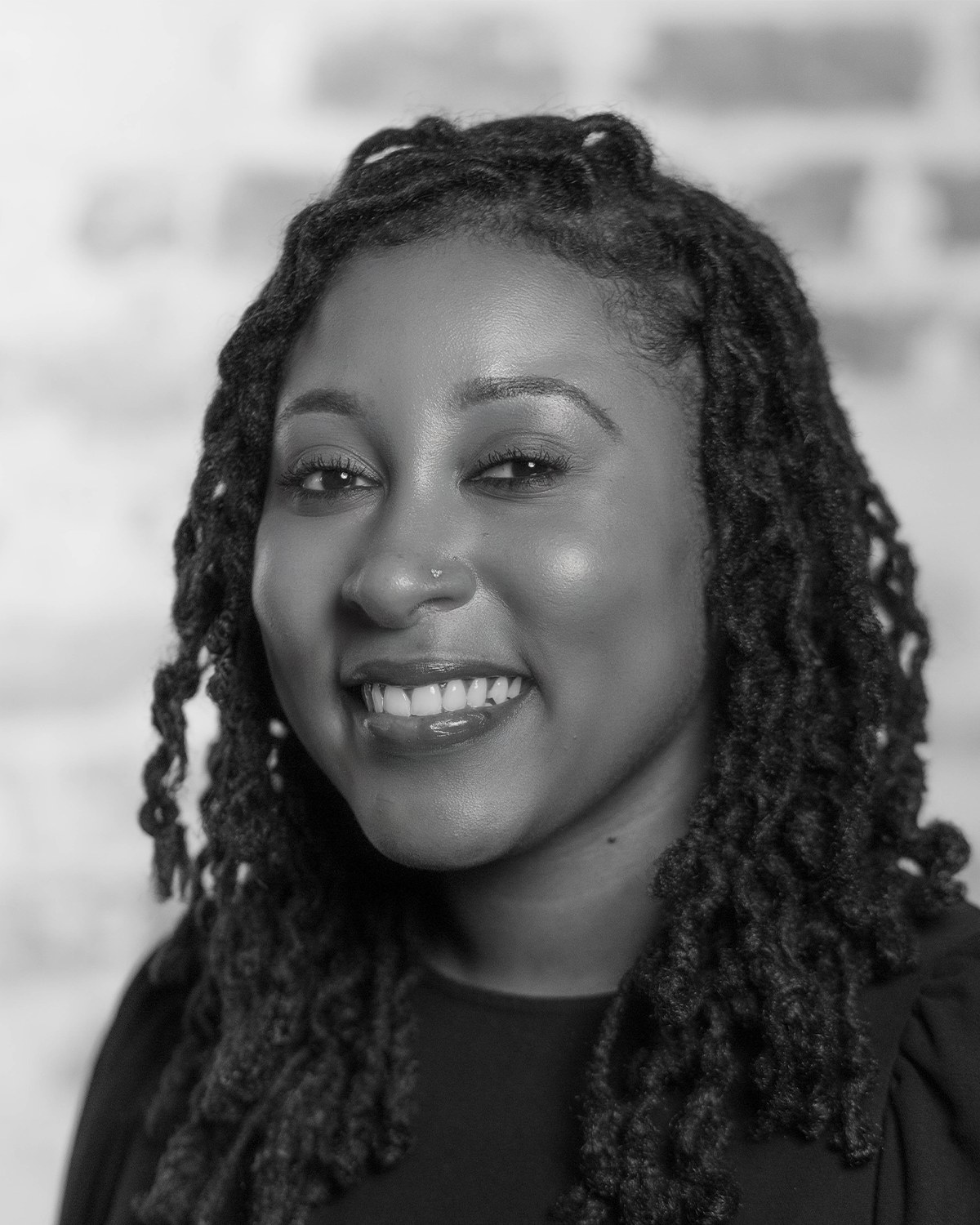 For more than a century, Big Brothers Big Sisters has been helping change kids’ perspectives and giving them the opportunity to reach their potential. And we have more than a century of volunteers, donors, and advocates just like you to thank. It all started in 1904, when a young New York City court clerk named Ernest Coulter was seeing more and more boys come through his courtroom. He recognized that caring adults could help many of these kids stay out of trouble, and he set out to find volunteers. That marked the beginning of the Big Brothers movement. At around the same time, the members of a group called Ladies of Charity were befriending girls who had come through the New York Children’s Court. That group would later become Catholic Big Sisters. Both groups continued to work independently until 1977, when Big Brothers Association and Big Sisters International joined forces and became Big Brothers Big Sisters of America. More than 100 years later, Big Brothers Big Sisters remains true to our founders’ vision of bringing caring role models into the lives of children. And, today, Big Brothers Big Sisters currently operates in all 50 states—and in 12 countries around the world.

HERE IS A LOOK AT OUR HISTORY, FROM THE START... 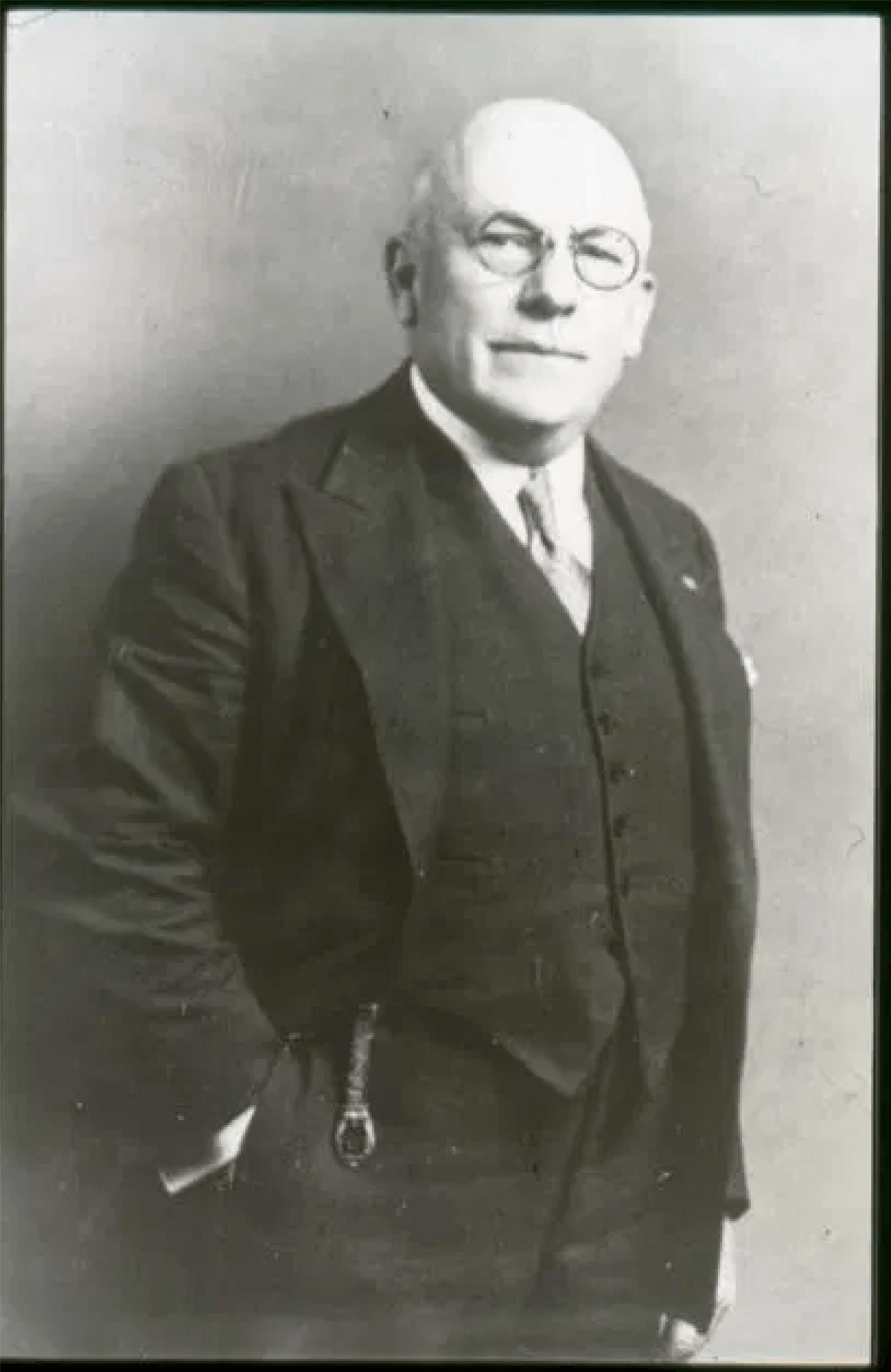 The Big Brother Movement began in Chattanooga when the Pastor's Association met to discuss boys in fatherless homes. 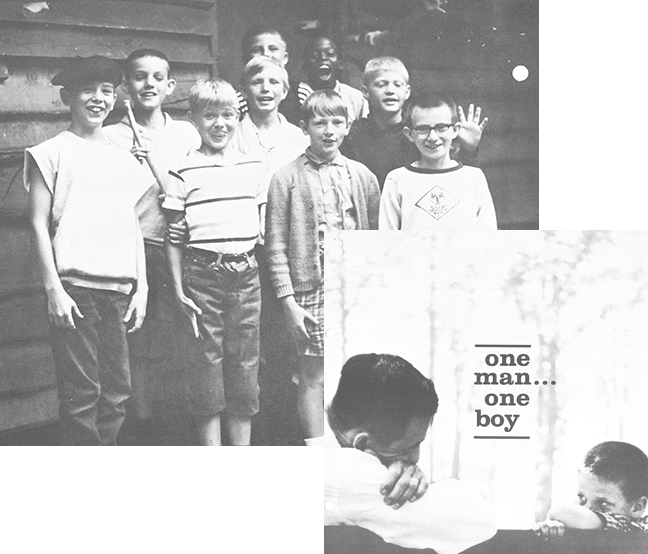 The Big Brothers Association received its charter on January 3rd and matched 50 male volunteers with 50 boys.

The Local Chapter became the 34th National Affiliate of Big Brothers of America. 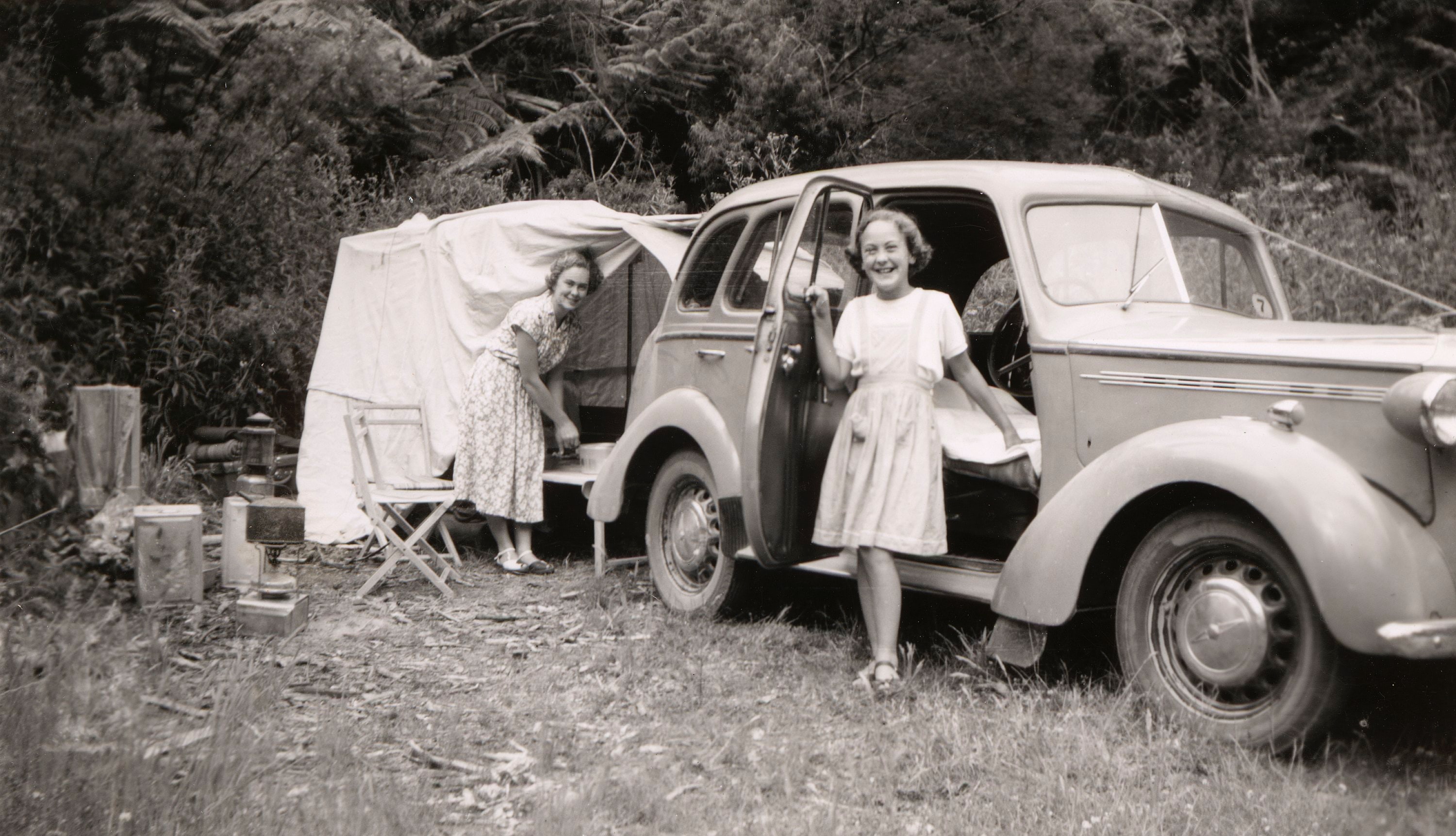 Big Sisters was established under the guidance of Stella Murphy after seeing the need for girls within the community. Big Sisters obtained its charter on May 10, 1961 making it the third such organization in the Nation. 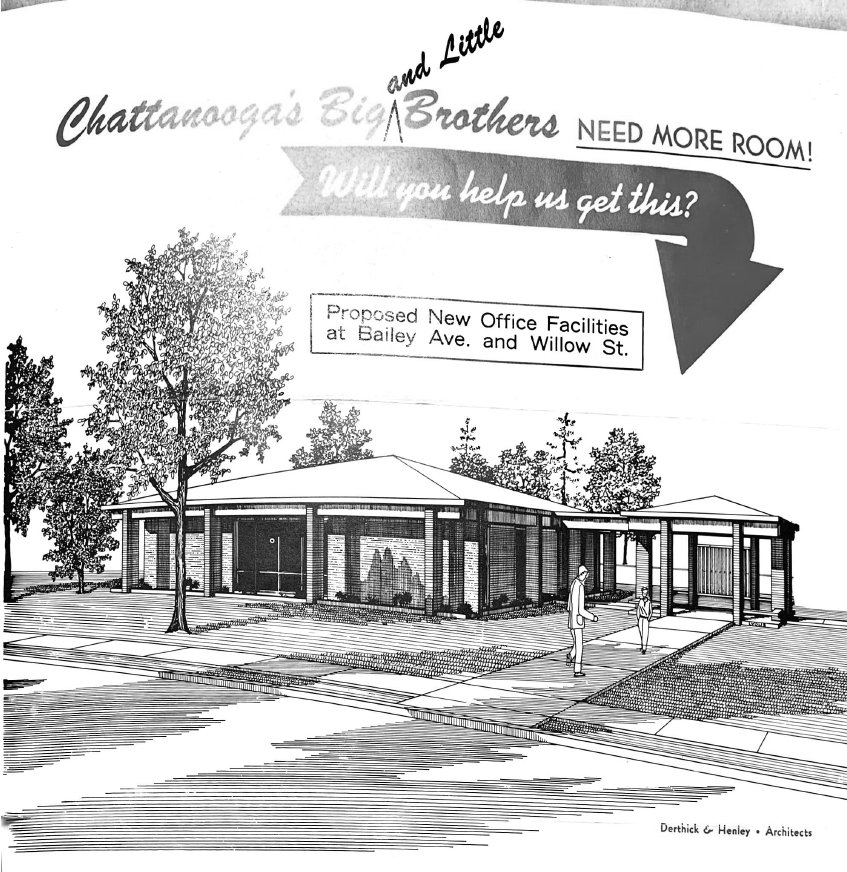 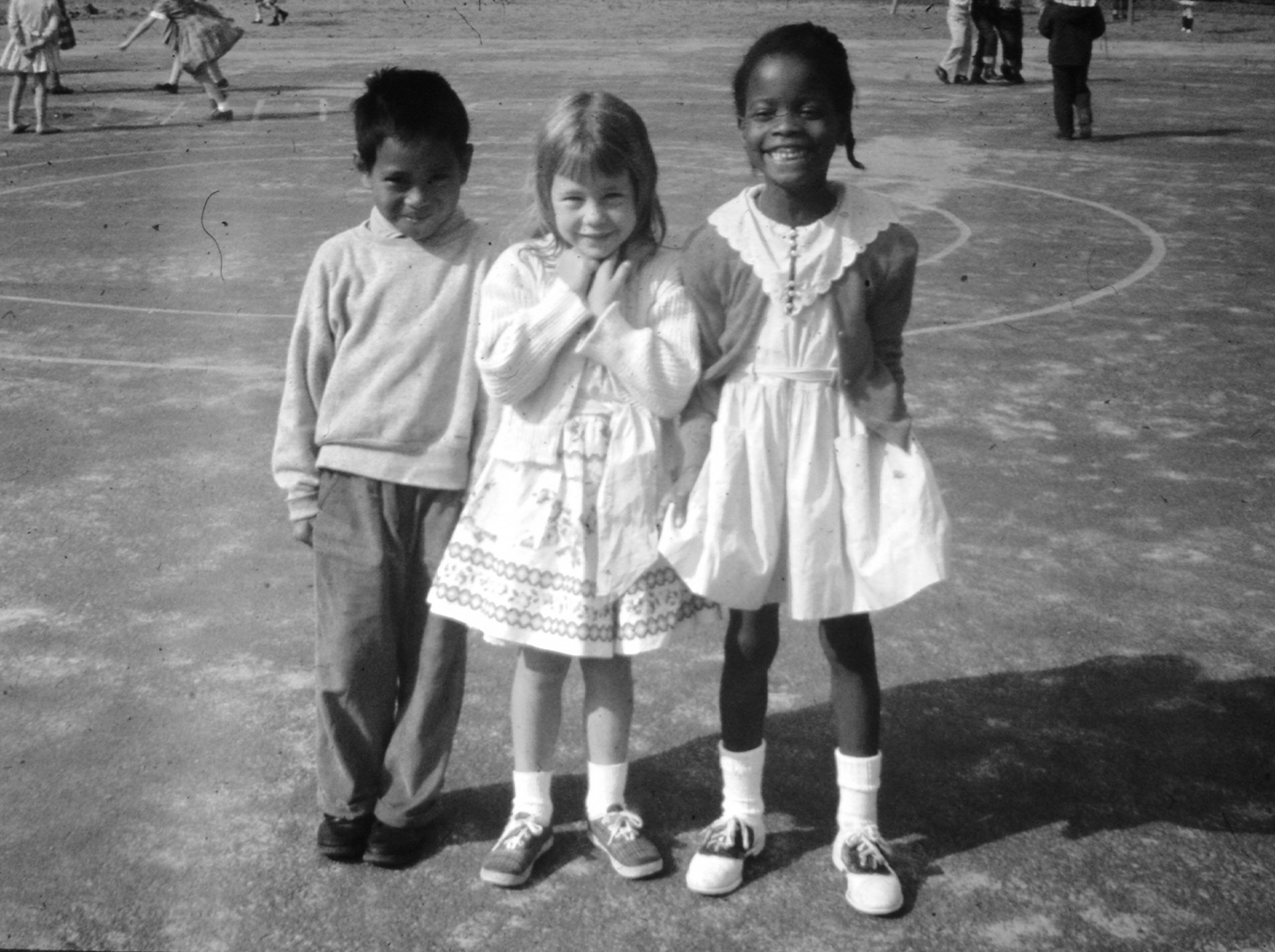 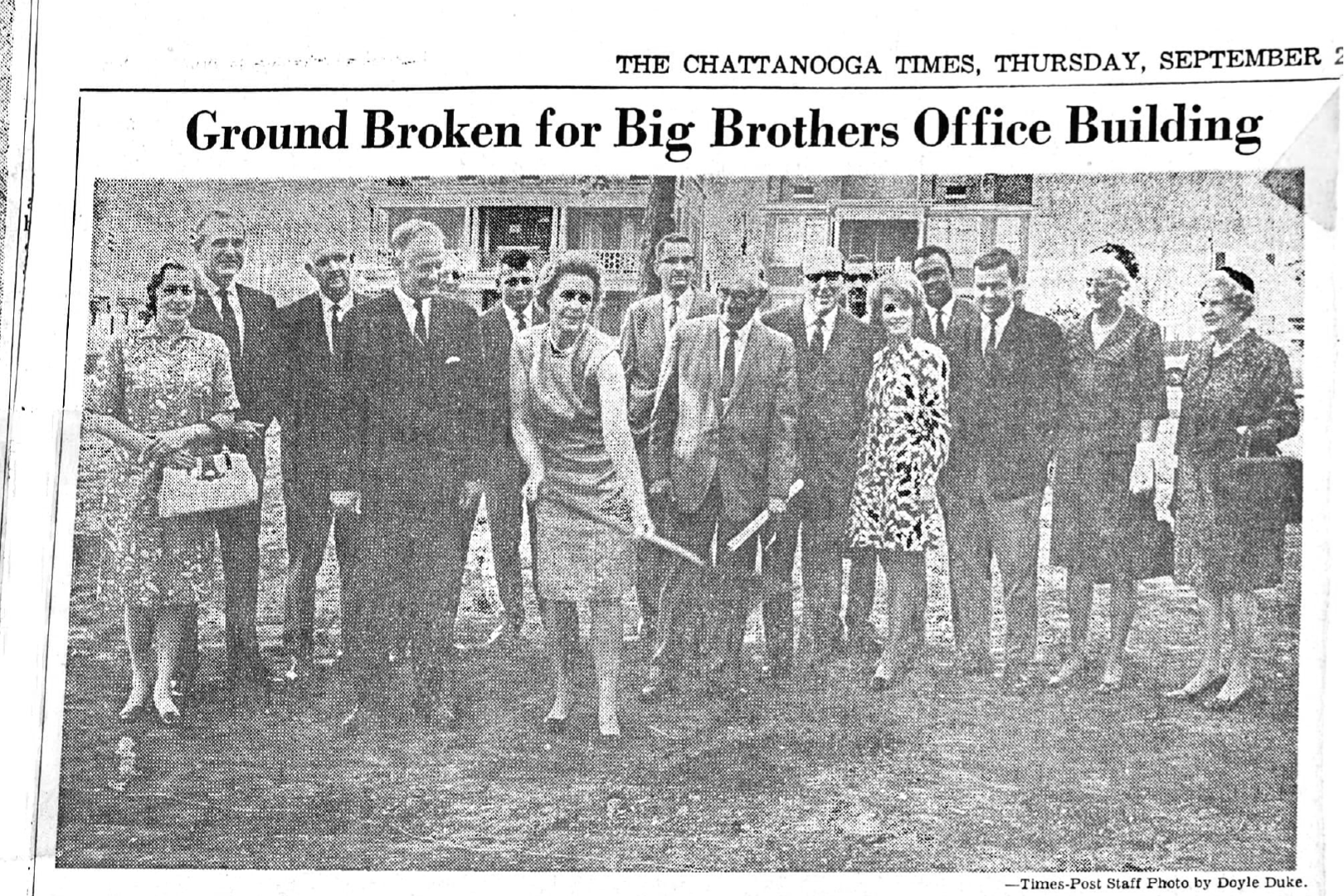 The BBBS Scholarship Program was established because of the need to ensure Littles can meet their educational aspirations. 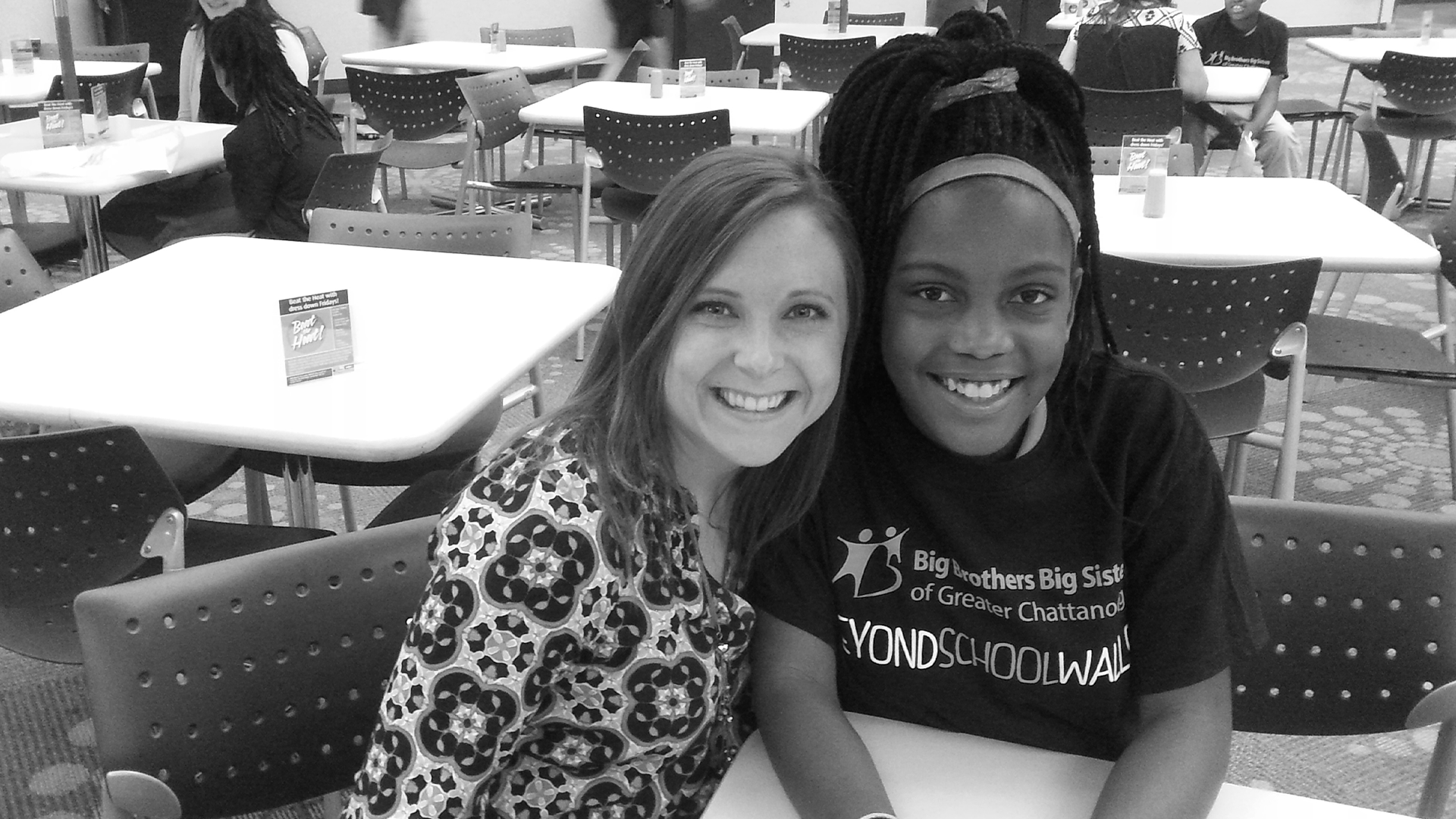 BBBSGC launched a Site-Based program to provide mentors to student in school and after school sites. 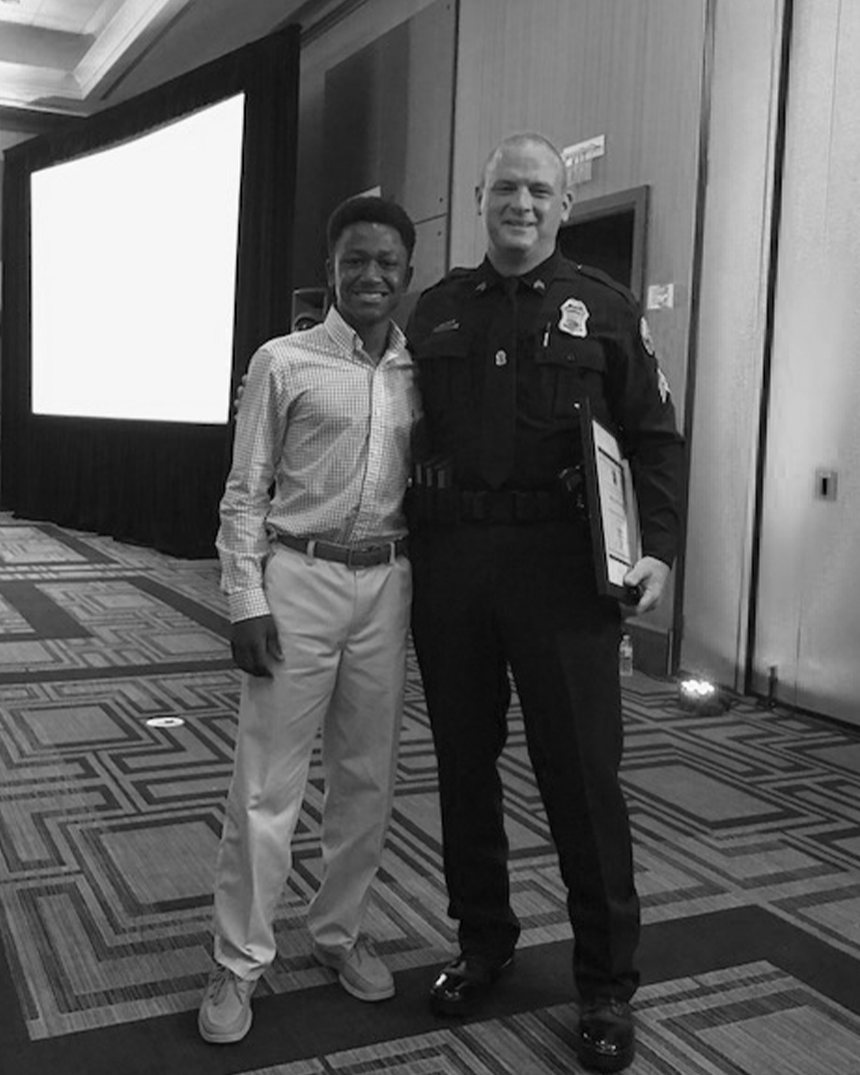 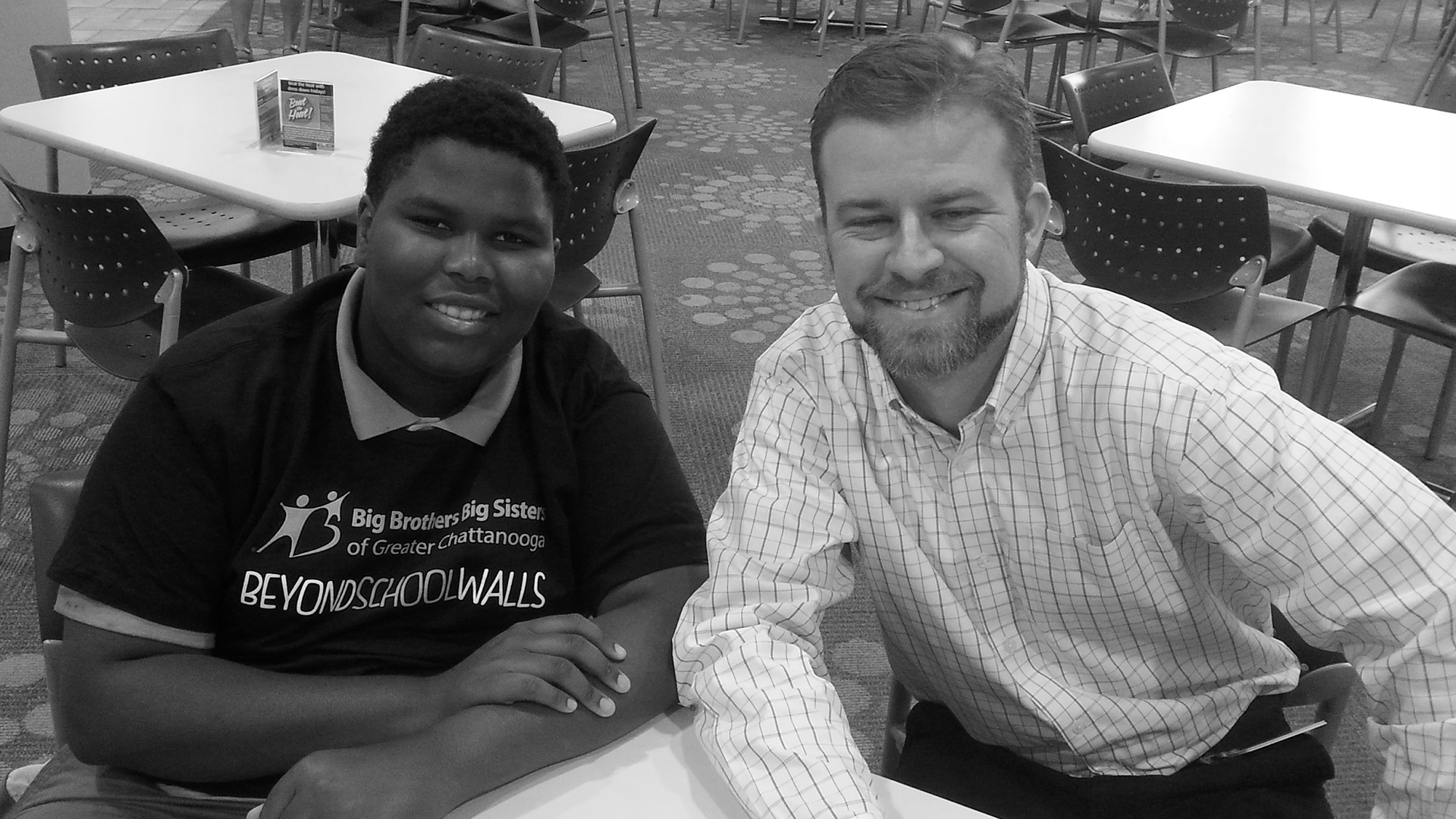 Beyond School Walls launches workplace mentoring pilot with Unum to bring middle school students to local workplaces to meet with their mentors. 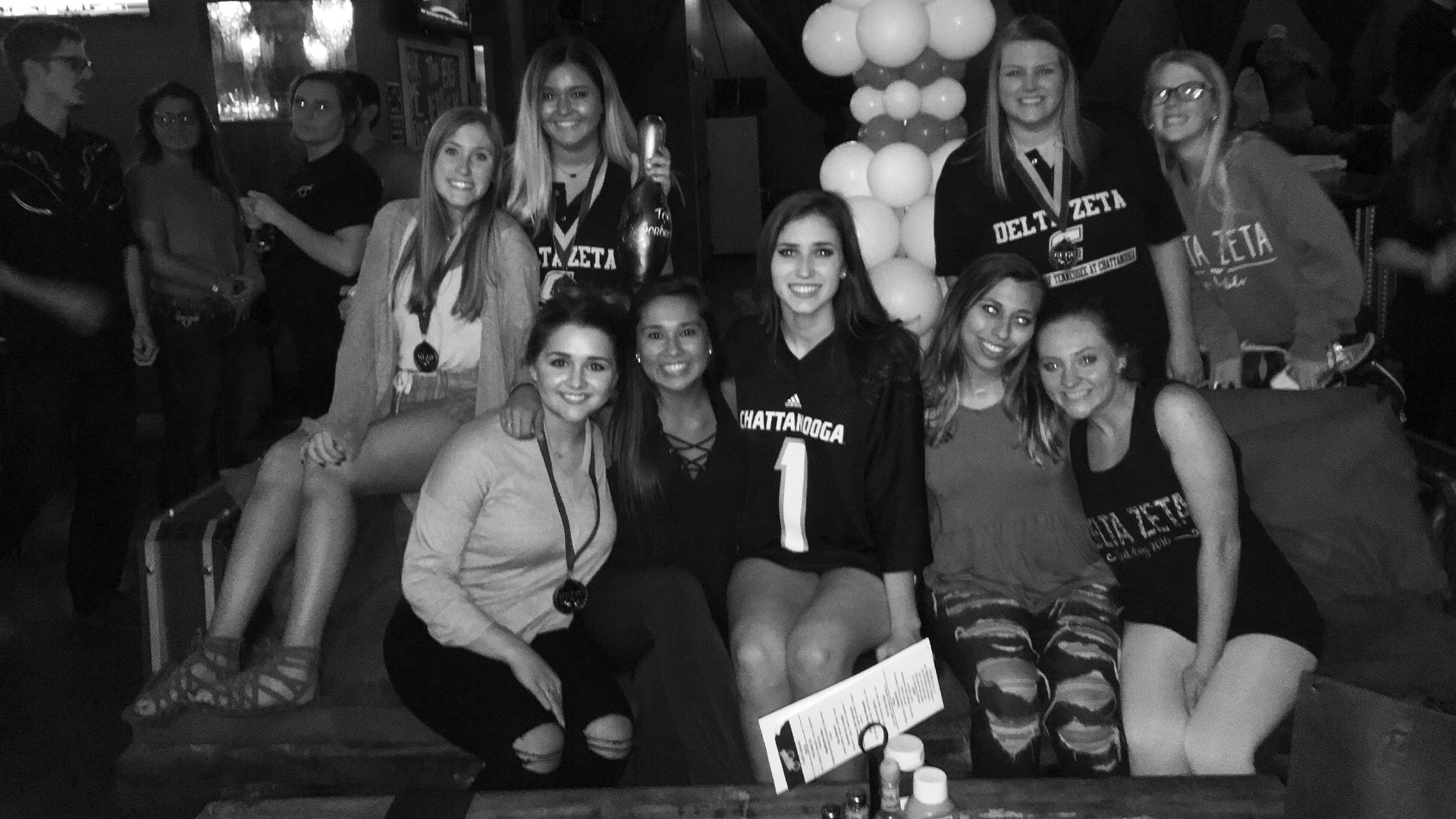 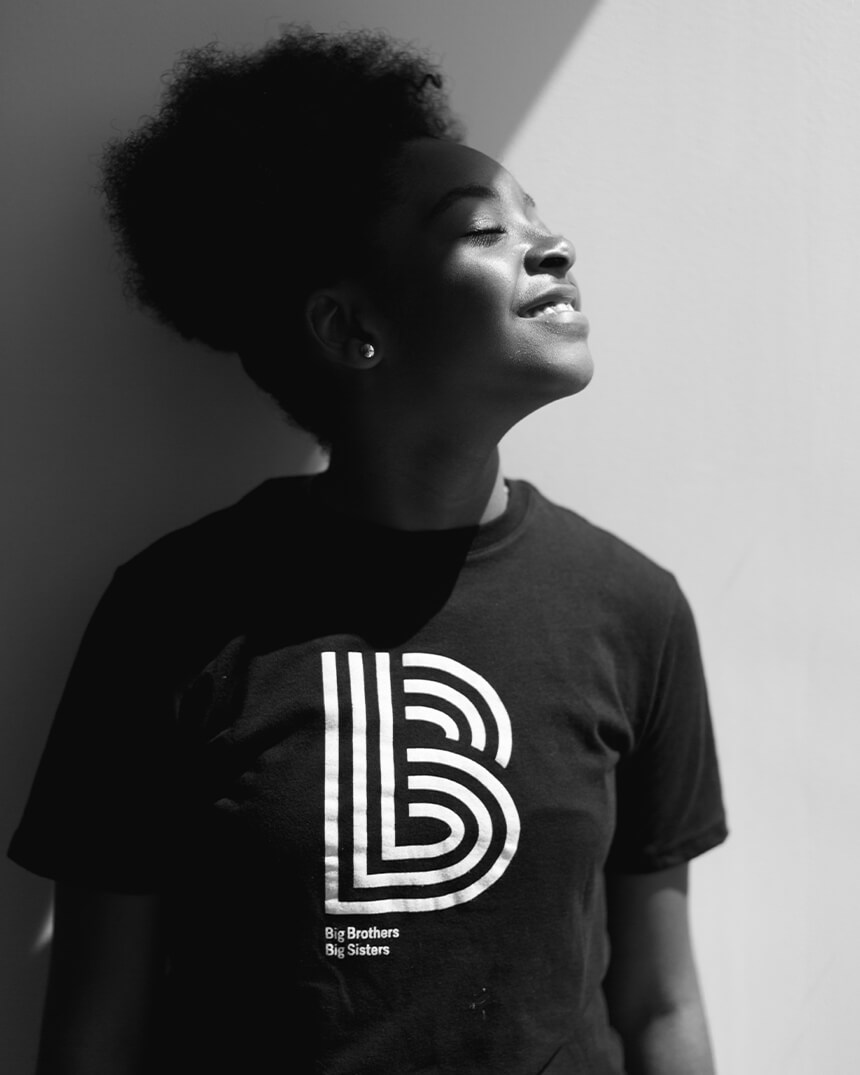 BBBS of America and BBBSGC launch a new brand, DEFENDERS OF POTENTIAL. 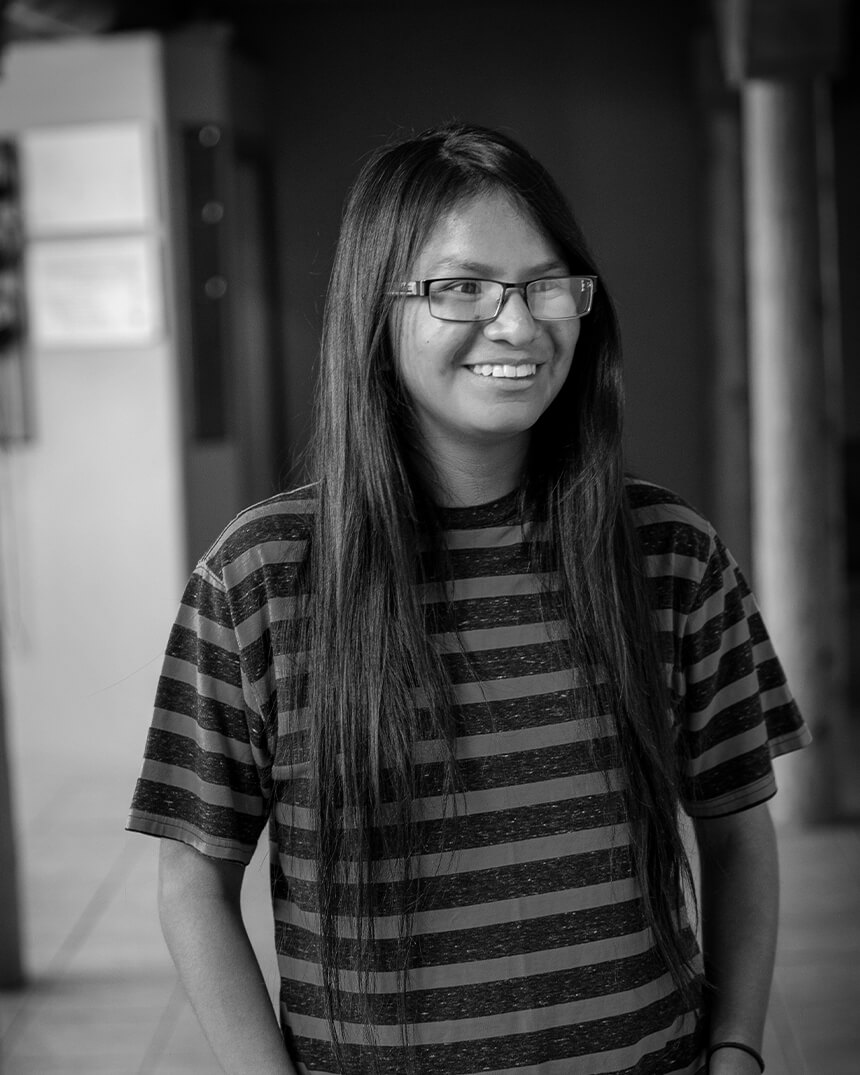 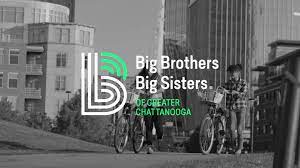 BBBSGC will celebrate 65 years of helping 65,000+ Littles in the Greater Chattanooga area.

Thank you! Your submission has been received!
Oops! Something went wrong while submitting the form.
Pages
About UsEnroll a ChildVolunteerProgramsSupport UsContactEventsNews
Social Networks
InstagramTwitterFacebookYouTube
Big Brothers Big Sisters of Greater Chattanooga. 2015 Bailey Avenue, Chattanooga, TN 37404
Donate or volunteer to help children in your local community.