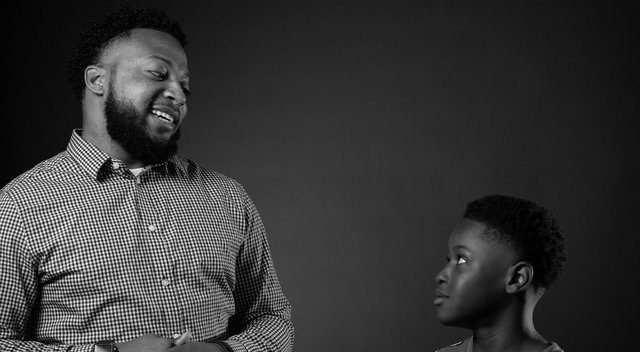 Chattanooga, TN (March 31, 2021) – Each year, Big Brothers Big Sisters agencies honor two outstanding matches: Big Brother/Little Brother and Big Sister/Little Sister to serve as the statewide representatives for the National Big/Little of the Year Awards held in late June. These Bigs are recognized for their extraordinary dedication to helping their Littles achieve their biggest possible future. They are hard-working, passionate, and dedicated. They are advocates, supporters, cheerleaders and best friends. They are difference makers and catalysts for change — all just by being themselves. Above all, they represent what it means to be a Defender of Potential.

Nominees are chosen for these characteristics:

-The match has demonstrated significant impact for the Little and the Big has helped their Little overcome obstacles to achieve positive outcomes.

-The Little has shown progress in reaching their potential and the Big has helped ignite, empower, or defend that potential in an identifiable way.

-The Nominee has been highly engaged in the mission of Big Brothers Big Sisters.

-The Big has shown excellence as an advocate for Big Brothers Big Sisters.

The finalists throughout the State were –

We are thrilled to announce that collectively; the (6) Tennessee BBBS agencies chose two matches from BBBS of Greater Chattanooga to represent the State for the running towards the National award. Here is a glimpse of their stories:

An excerpt from the nomination essay written by Bethany Hill, Match Support Specialist at BBBS of Greater Chattanooga - Big Sister, Danna, and Little Sister, Kelis, have been matched since November 11, 2018. They began their journey at an after-school Site-Based program when Kelis was in the third grade. Kelis has four siblings, and her mother, Andreia, raises them as a single mother. Kelis first observed her older sister with a Big and expressed the desire for one to one support through a mentor for herself. During her interview, Kelis shared aspirations to become a police officer, so she can help others.

From Little Sister Kelis - She is another role model and important figure in my life. My big is someone special to me, I know she will always be my best friend. She has had my back since I met her. One thing that makes my Big special is that she makes time for me even if she's busy. And that we can get along and talk about anything that we want. She has taught me to go out and have fun even during the bad times. She has taught me that you should never give up on what you want to do. I learned how to respect myself and others. My goal for the future is to become a police officer just like my Big.

An excerpt from the nomination essay written by Edward Ellis, III, Diversity Partnerships Manager at BBBS of Greater Chattanooga - The match has been in existence for over 3 years. It is a special match because they truly care for one another. It is an amazing thing to see their genuine desire for each other’s well-being. In the sweetest of ways, they look out for each other. This concept speaks to the mentoring genius of BB, DeAndre. He has allowed his relationship with LB Brandon to be one characterized by vulnerability and openness. As a result, Brandon, who goes by B.J., sees and feels a responsibility towards Deandre as his big brother. This has fostered an authenticity in their relationship which has been sealed by significant acts.

From Little Brother BJ - Sometimes we meet people and feel we have known them all our lives, when meeting my Big Brother Dre for the first time this is how I felt. Dre is special to me in many ways; he is nice, calm, outgoing, fun, and most of all he understands me. I have learned a lot from Dre during these three years we have been matched. Over the three years my Big Brother Dre and I have been matched we have done a lot of different activities together including going to the gym to play basketball, hiking, going to the climbing gym, etc. The activity that stood out to me the most was being a junior groomsman in my Big Brother’s wedding. I remember my mom taking me to be fitted for my suit and all did was smile from ear to ear knowing I was about to be a part of something that meant a lot to my Big Brother. Being in his wedding made me feel like he looked at me as his real little brother.

These matches are shining examples of the power of mentorship and the impact that Big Brothers Big Sisters has on the lives of both the youth and the volunteers. We congratulate them for being chosen to represent our State as the Bigs and Littles of the Year!

For 64 years, Big Brothers Big Sisters of Greater Chattanooga has operated under the belief that inherent in every child is the ability to succeed and thrive in life.  As a member agency of the oldest and largest youth mentoring organization in the United States, we make meaningful, monitored matches between adult volunteers (“Bigs”) and children (“Littles”), ages 6 through 14, in Hamilton, Marion, Bradley, Walker, Catoosa and Dade counties.  We develop positive relationships that have a direct and lasting effect on the lives of young people in our community. 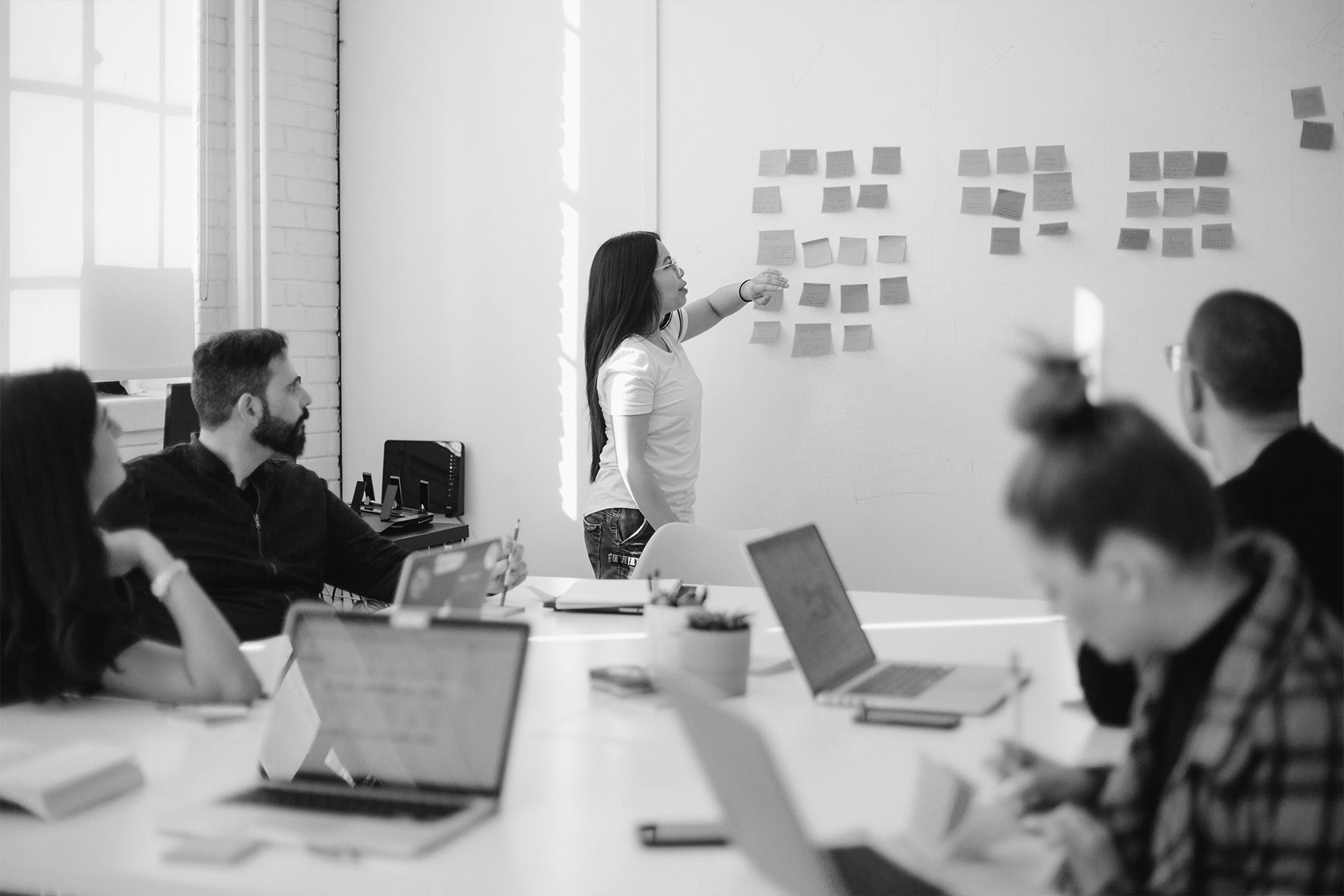 The Bradley County Program Specialist is a part-time (30 hours/week) position that works with the Program team to implement all program services within Bradley County. This includes collaboration with local partners and developing new partner relationships to implement services and recruit volunteers. This position is responsible for supporting volunteer mentors and mentees in mentoring relationships including providing ongoing guidance and support to Littles, Parents/Guardians, and Volunteer Bigs on a regular basis. The Program Specialist monitors mentoring interactions and offers insights and advice to ensure child safety, facilitate healthy relationship development and promote positive youth outcomes. 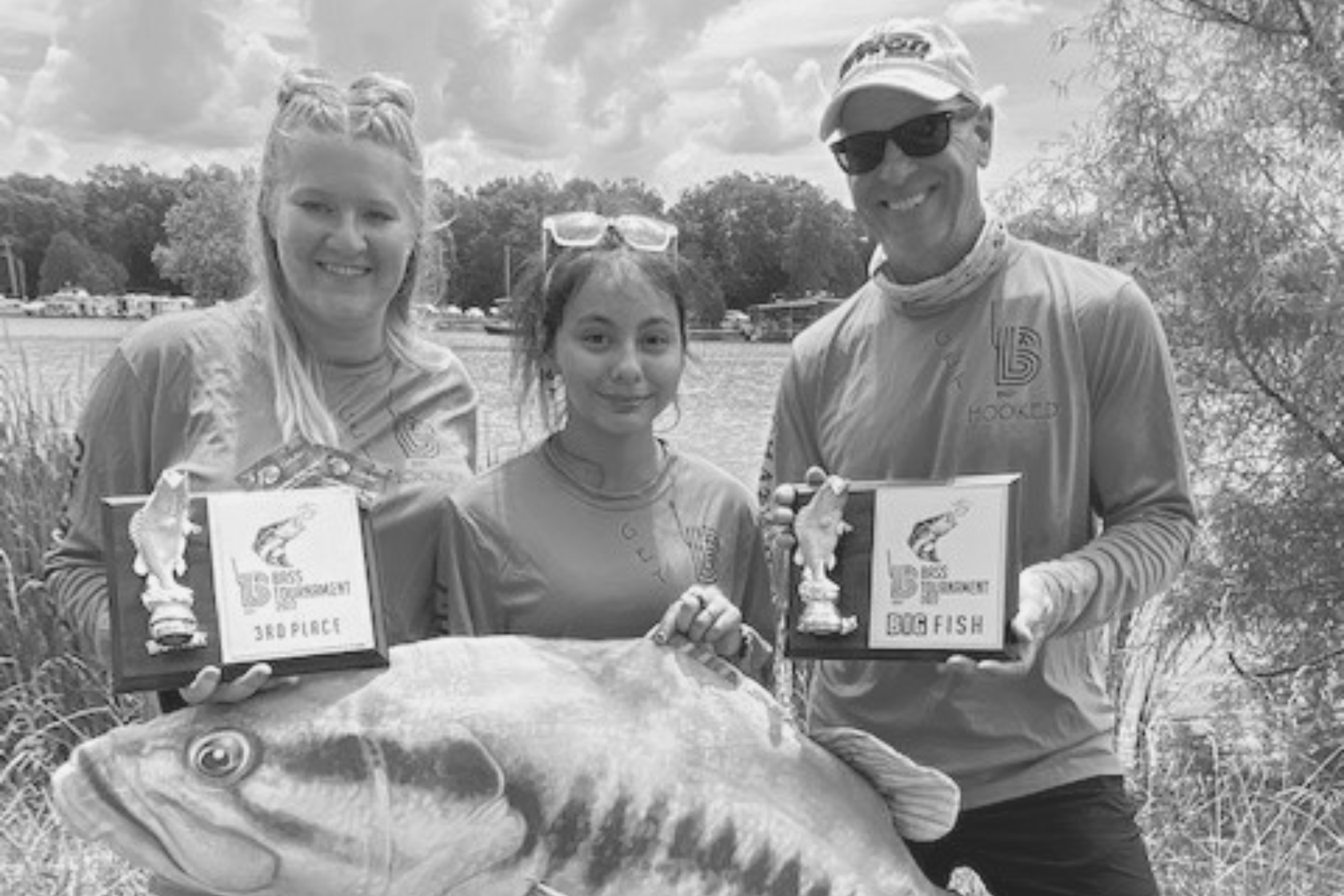 Congratulations to the winners of our 29th Annual Bass Fishing Tournament! We had 8 matches join us for the competition, which was held on January 4th at Harrison Bay Park. The event was sponsored by local bass anglers Warren Behlau and Ed Ricklefs. 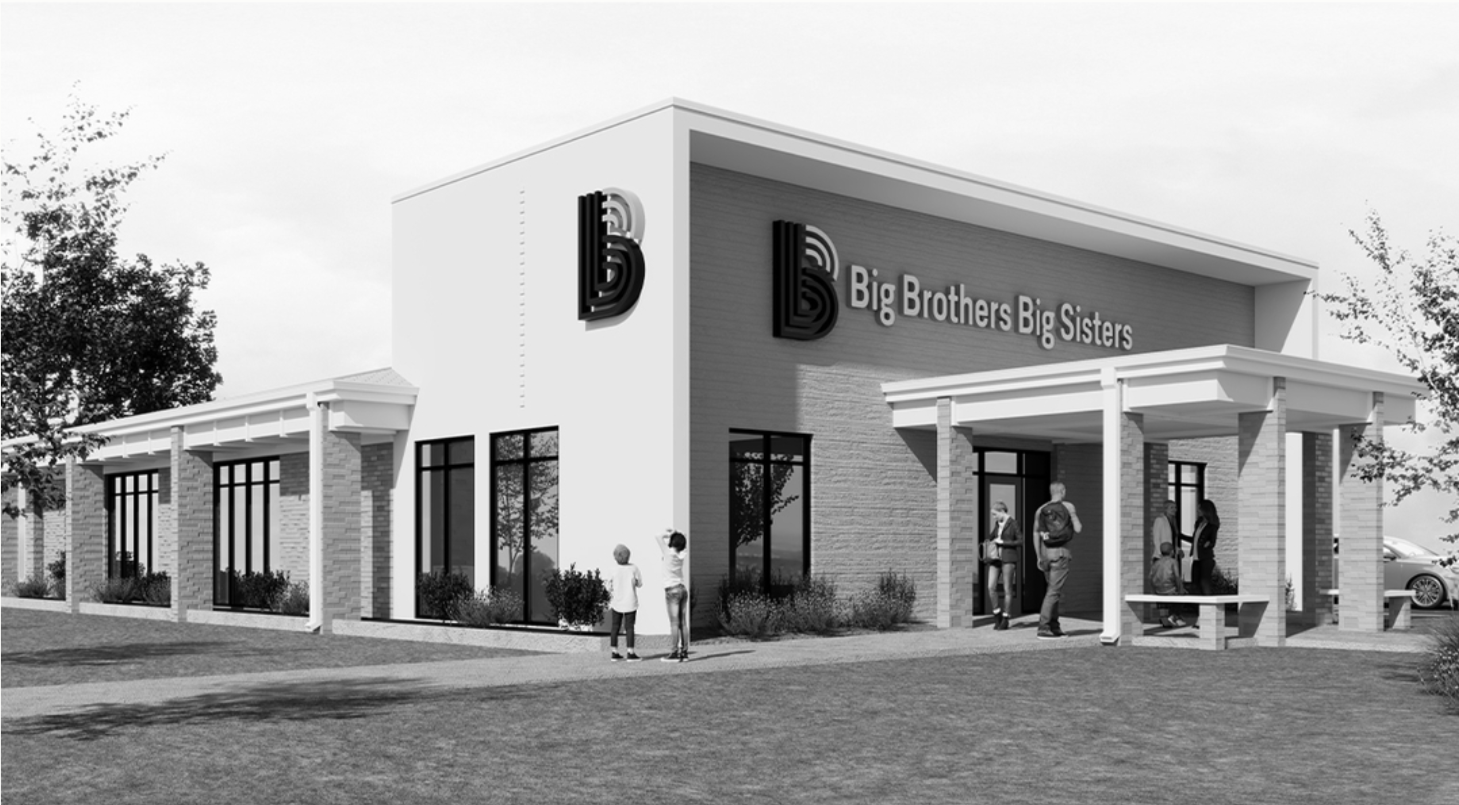 Big Brothers Big Sisters of GreaterChattanooga will break ground on the renovation and expansion of their current space at 2015 Bailey Ave on June 9. The groundbreaking ceremony, which begins at 1 p.m., will launch the community phase of fundraising for the Warner Mentoring Hub.

Thank you! Your submission has been received!
Oops! Something went wrong while submitting the form.
Pages
About UsEnroll a ChildVolunteerProgramsSupport UsContactEventsNews
Social Networks
InstagramTikTokFacebookYouTube
Big Brothers Big Sisters of Greater Chattanooga. 2015 Bailey Avenue, Chattanooga, TN 37404
Donate or volunteer to help children in your local community.